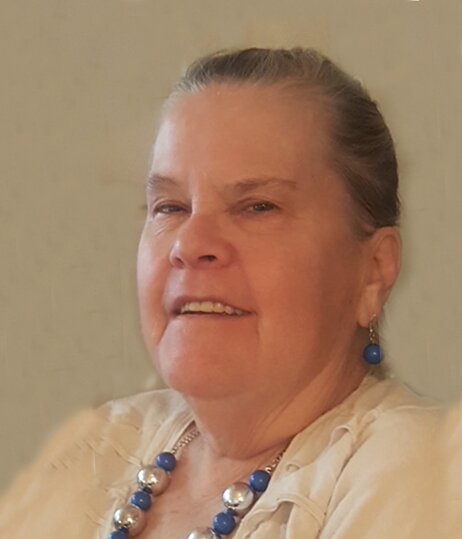 Linda was born in Cambridge. MA. She was the daughter of the late Edwin and Abbie Martin.  Linda was raised and educated in Burlington and was a graduate of Burlington High School Class of 1966.  In 1967, she married Air Force Veteran Kenneth Houseknecht.  During her husband’s twenty-year enlistment, she moved extensively and finally settled in San Antonio, Texas where they would raise their family. Linda and Ken had two children, a son Kenneth, Jr., and a daughter, Michelle.

Linda worked at H-E-B Superstore in San Antonio, Texas for 16 years. With her quick wit and friendly personality, working at H-E-B was the perfect job for her. She enjoyed her job and was well liked and respected by her co-workers and customers. She was a conscientious and hard worker who never missed a day of work until sickness overtook her at age 73.

This past year was a special year for Linda as she was reunited with her brothers and sister who lived in other parts of the United States. They shared some special phone calls and wonderful visits together that were meaningful to all of them.  Linda will be remembered as an exceptional woman who worked through her challenges and had a fulfilling life. She was loved by her siblings, family and friends.

Linda was the wife of the late Kenneth Houseknecht.  She was the mother of Kenneth, Jr., and the late Michelle. Linda was the loving companion of the late  Bernard Perkins. Linda was the sister of Nancy Zaraya & her husband Raymond of La Vista, NB, David Martin and Vivian Benson of Roswell, GA, James Martin & his wife Susan of Burlington and William Martin and Ricardo Bernal of Watertown.  Linda is also survived by many nieces and nephews.  Funeral Services were private.

Share Your Memory of
Linda (Martin)
Upload Your Memory View All Memories
Be the first to upload a memory!
Share A Memory