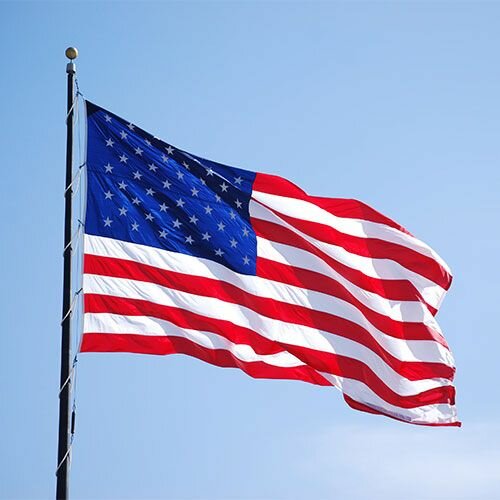 The family has asked everyone attending the wake to please wear a mask.  Thank you

Frederico “Fred” Cornetta an Air Force Veteran and member of the Air Force National Guard for over 30 years passed away on Sunday morning, November 21, 2021.  He was 88 years old.  Fred was born in Boston.  He was the son of Italian immigrants, Mary and John Cornetta.  He grew up and was educated in East Boston.  After marrying his wife, Judy, they lived in Arlington for over 45 years.  They have resided in Burlington for the past 11 years.

Fred was a baker/pastry chef during his working career, working at several bakeries, including the Ritz Carlton in Boston and eventually owning his own bakery  in Everett.  He then went on to work as a baker at Newton Wellesley Hospital  until retirement.

He served in the Air Force Reserve for 34 years and was called to active duty  in 1961 to 1962 during the Berlin Crisis under the Kennedy Administration. He retired at age 60 holding the rank of Senior Master Sergeant.  He was very proud of his service in the Air Force.

Fred was the beloved husband of Julia “Judy” (Iacuzio) Cornetta.  He was the loving father of Michele Rubino & her husband Nicholas of Burlington and Fred Cornetta & his wife Joanne of Westford. He was the brother of Raffaela Cornetta, Lena Cornetta, and Gilda Lopez all of Winchester. Fred was the proud grandfather of Frank Rubino, Steven Rubino & his wife Kortni,  and James Rubino, Christopher, Joseph, Daniel, Kimberly, and Jessica Cornetta.

Visiting hours will be held at the Edward V. Sullivan Funeral Home, 43 Winn St., Burlington on Wednesday, November 24 from 4-7 p.m. Services will be held at the Massachusetts National Cemetery, Connery Ave, Bourne on Friday November 26 at 1 p.m. Memorials in Fred’s name may be made to a charity of one’s own choice.  For directions and online guestbook see www.sullivanfuneralhome.net

Share Your Memory of
Frederico
Upload Your Memory View All Memories
Be the first to upload a memory!
Share A Memory