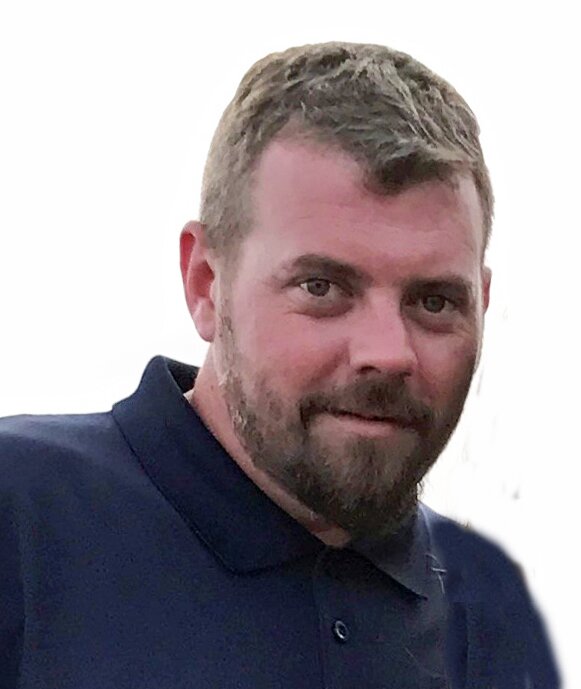 Matt was born June 28, 1982, and raised in Burlington. He graduated in 2000 from Burlington High School. Growing up “Matty B” participated in town sports playing youth baseball and hockey and later softball with his friends. Matt had a very close relationship with his brother Michael and sister Courtney. As a family they spent their summer vacations at Goose Rocks Beach in Kennebunkport, Maine. Growing up Matt and his brother shared the same circle of friends on Wheatland Street and around town. During his senior year of high school, he began dating fellow classmate Jeanette Means.  Matt and Jeanette married in a beautiful private ceremony in Kauai, Hawaii in 2009.  Matt and Jeanette would settle at his family home in Burlington.

After High School Matt attended the Peterson School in Woburn. He went on to have a successful career in the HVAC Industry spending many years with the family-owned CRS Inc. Matt had many interests and hobbies including a passion for all types of music.  He had his dad’s music collection, which he loved to listen to.  Matt attended many concerts with his friends over the years. The Tighe Family Reunions in Saratoga were cherished times for Matt and his family. Being an avid reader, nothing brought Matt more pleasure than to sit on the beach with a good book or fishing at a quiet spot. Matt was an extremely handy person and wasn’t afraid to tackle any project or repair that came his way! Matt and Jeanette enjoyed traveling and had taken many trips to tropical islands, Maine and camping with their dogs.  Matt will be remembered for his easy going, relaxed and fun spirit! His passing leaves his family and friends with a heavy heart, but he leaves them with countless memories filled with love and a lot of laughter.

Matt was the beloved husband of Jeanette (Means). He was the son of the late Paul and Kathleen (Tighe) Bernard of Burlington.  He was the loving brother of Michael Bernard & his wife Debbie of Dracut and Courtney McDonough & her husband Kevin of Woburn. Proud uncle of Ava & Patrick Bernard, Kayleigh & Camryn McDonough, and Michael Larson. Loved by his in-laws Michael and Carrie Means of Burlington and Michaela and Kelly Larson of Hampton Falls NH.

Visiting hours will be held at the Edward V Sullivan Funeral Home, 43 Winn St., BURLINGTON on Friday, Dec. 3 from Noon to 2 p.m.   Funeral Services and burial will be private.   In lieu of flowers, memorials in Matt’s name may be made to Massachusetts General Hospital, www.giving.massgeneral.org

Share Your Memory of
Matthew
Upload Your Memory View All Memories
Be the first to upload a memory!