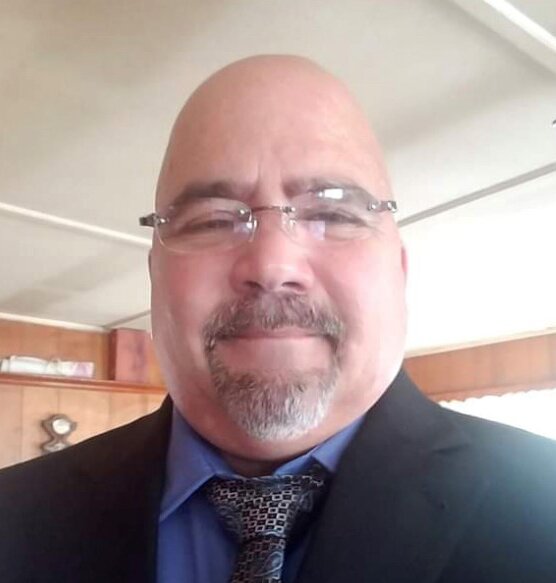 John E. Reale, a technician at Parker Hannifin Corporation in Haverhill passed away suddenly on Monday morning, November 29, 2021.  He was 62 years old.  John was born in Cambridge.  He was one of 4 children born to John and Rita Reale.  He grew up in Burlington and was a 1977 graduate of Burlington High School.  From a very early time, John was interested in all things mechanical.  After high school he went to Sylvania Technical Institute where he studied computer electronics.  He also attended John Deer equipment school. He had worked for A&E Services/Sears for many years.  He then worked for Schmidt Equipment Corporation as a technician servicing forklifts and other pieces of equipment.  He loved to hang out Hannon’s Auto in Billerica where he felt right at home, because they were like family to him.  He was currently working at Parker Hannifin Corporation in Haverhill as a production technician.  After taking this position at Parker Hannifin his exact words were “the people are so great I finally found home”  He loved this job and all the people.  Outside of work Johnny was generous with his talents.  He was a hard worker and loved to help out family and friends with repairing snow blower/lawn mowers/cars.

John was a man big in stature with a kind heart.  He loved tinkering and working on cars.  He would never buy a new car, but rather take a car that was soon headed to the junk yard and bring it back to life.  One of his proudest moments was restoring a 1957 Chevrolet.  It took him years to complete, but it was perfect when it was done.  He could also be easily entertained making model cars.  He had wonderful memories of summer vacations spent at Hampton Beach.  For many years, he owned a camper at a Campground in Plaistow, NH.  Days were spent canoeing, boating, swimming, and fishing and evenings were spent sitting around a fire sharing stories with family and friends.  He loved his dog, Quincy.  He loved to entertain, be outdoors, and talk about politics where he had some very strong views and opinions.  He was well versed and passionate about his beliefs.  He was a beloved son, a caring and supportive brother, and a much-loved uncle and friend.

Visiting hours will be held at the Edward V. Sullivan Funeral Home, 43 Winn St., Burlington, MA on Thursday, Dec. 2 from 4:30 to 7:30 p.m. Funeral from the Sullivan Funeral Home on Friday, Dec. 3 at 9 a.m. Followed by a Mass of Christian Burial at St. Margaret Church in St. Veronica Parish, 111 Winn St., Burlington at 10 a.m. The burial will be private.  Memorials in John’s name may be made to the American Diabetes Association, www.diabetes.org, P.O. Box 7023
Merrifield, VA  22116-7023. For obituary, online guestbook, video tribute, and directions see www.sullivanfuneralhome.net