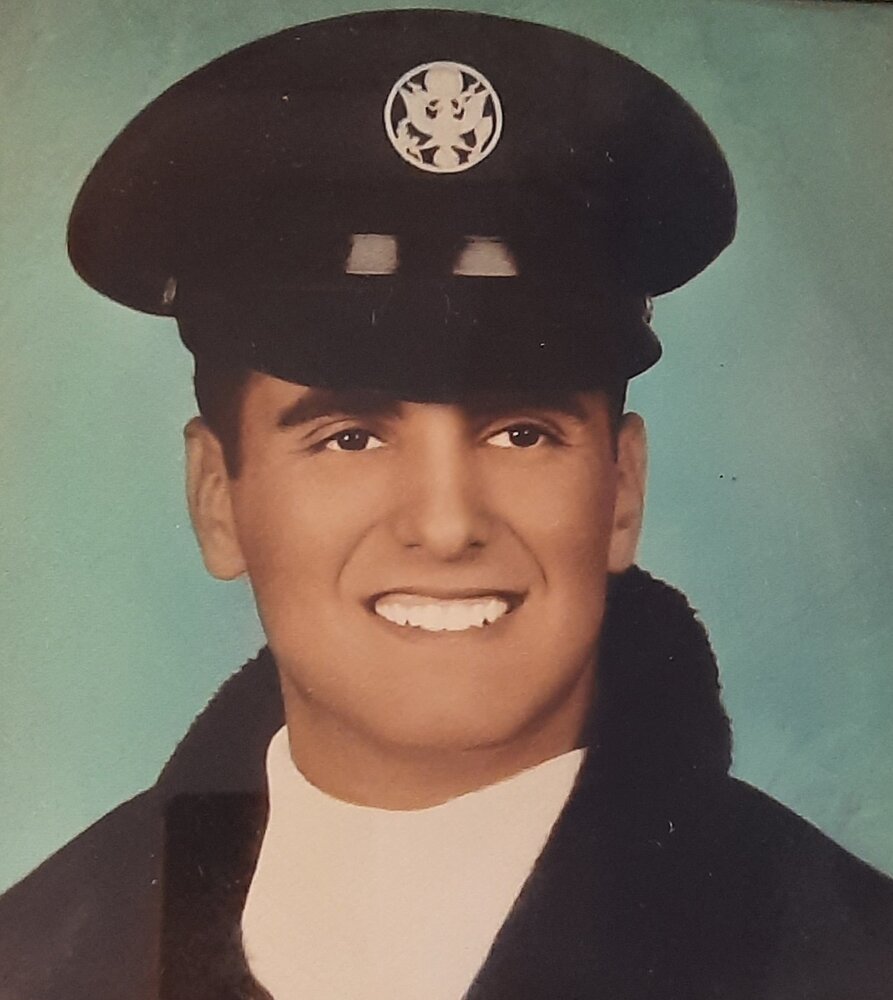 Gene James Rossi, fondly known as "Butchie” to family passed away at the Lahey Hospital & Medical Center on December 30, 2021.  He was 73 years old.  Gene was born in Somerville on June 24, 1948.  He was the son of the late Gene and Marie Rossi.  Gene was raised and educated in Woburn and a graduate of Woburn High School.  Gene was a veteran of the Korean War where he served his country in the United States Air Force.  He served from 1967 – 1970 and achieved the rank of SGT. After the military he graduated from Middlesex Community College with a degree in History.  Gene was also on the Deans list at Middlesex.    He lived in Woburn and Reading before settling in Burlington.

Gene was employed by Concord Public Schools as a School Bus Drive.   An active member of the community of Burlington he served on the Historical Commission. Library Board of Trustees and was a Town Meeting Member.

Gene was everyone's friend always willing to be helpful & had an uncanny sense of humor. Gene had a passion for line & ballroom dancing that he was very active in. Gene was an avid car collector & restored many cars himself. Gene was skilled in the repair of almost anything from cars, electronics to appliances and enjoyed helping others with repairs. Gene spent many years as a sailboat enthusiast on Lake Winnipesaukee in N.H. & Rockport MA.  Gene was fond of playing the guitar & was trained in his teens. Gene enjoyed politics & loved to have debates.

Gene is survived by his sister Donna Marie D'Agostino & her husband Edward A. D'Agostino of Sarasota Fl. formerly of Winchester and Dionne Therese Ross of Winchester.  He was the uncle of Daryl A, Berg of Danvers and Stefan M. Berg of Tewksbury.  He also leaves behind 1 great niece and 3 great nephews.  Funeral Services were private.  In lieu of flowers memorials in Gene’s name maybe made to a Veterans Charity of your choice.

Share Your Memory of
Gene
Upload Your Memory View All Memories
Be the first to upload a memory!
Share A Memory