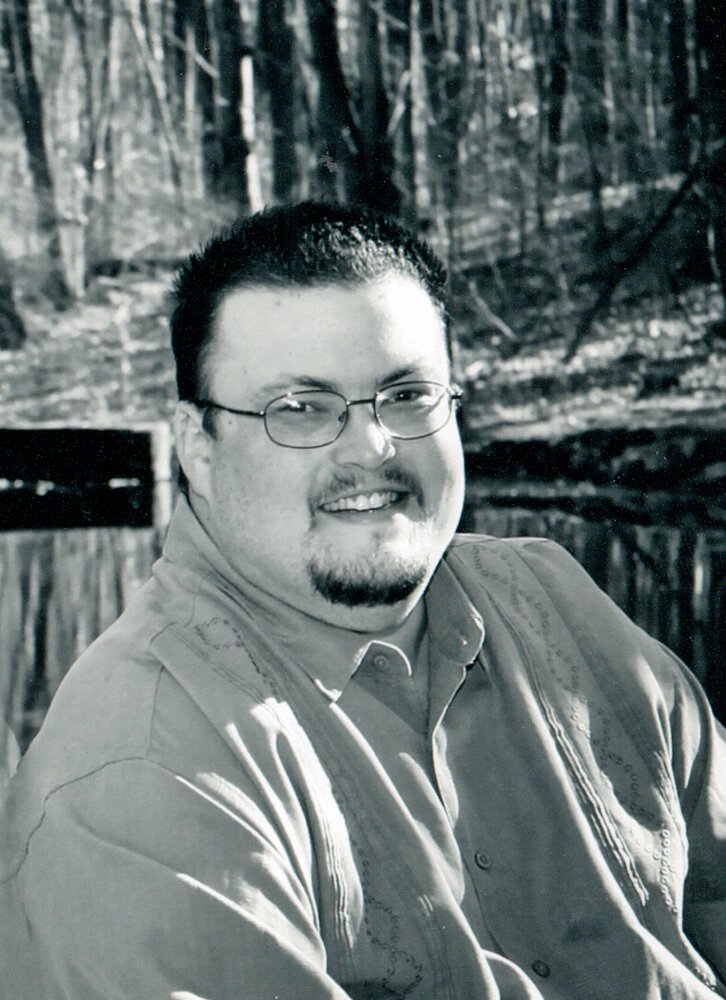 The link (above) will bring you to our facebook page (sign-in is not required) to view a live-stream of the funeral service.

William Raymond “Bill” Marshall, a loving husband, father of 4, son, and brother passed away after an extended illness on Sunday, January 9, 2022, at the Lahey Hospital in Burlington. He was 45 years old.  Bill was born in Boston.  He was one of two sons born to Sherwood and Joyce Marshall.  He was a lifelong resident of Burlington graduating from Burlington High School in 1994.  He then followed his passion for cooking and earned his culinary degree from Cambridge Culinary Arts School.  He worked for several local restaurants over the years including The Fish House, Legal Seafood, and the Outback.  He loved cooking both professionally and at home.  Some of his family’s favorite dishes were Bacon Corn Chowder and Chicken Marsala. Before cooking he had worked alongside his brother doing carpentry for his company, Sherwood Builders.  When his health condition prevented him from standing in the kitchen for hours at a time, he worked for FI Office in Billerica refurbishing office furniture.

Bill’s life revolved around his family.  He grew up in a home where family and time spent with family was the norm.  He had endless memories of growing up in Burlington with his family, playing hockey, and studying Tai Quon Dao. He would do anything for his mom and dad.  Bill and Sara married in 2002 and had their first child in 2003.  He wanted to bring his children up in an environment, and with the same values, similar to how he was raised.  He wanted to be there for his family in whatever manner they needed.  Bill was always in the stands watching Pop Warner and high school football.  To show his support, Bill had a very distinct, boisterous, and encouraging voice that could be heard anywhere on the field.  He was his son’s baseball coach from Tee Ball to Babe Ruth.  The players on the teams loved his energy, instruction, encouragement, and went onto win a few championships.  Watching the Patriots and Boston Bruins was a family event.  He supported his children when they participated in Cub Scouts and Girl Scouts. There have been many memorable family vacations to Maine and and trips to Foxwoods. Bill will be remembered as a man big in stature with an even bigger heart of gold that was filled with love and kindness.