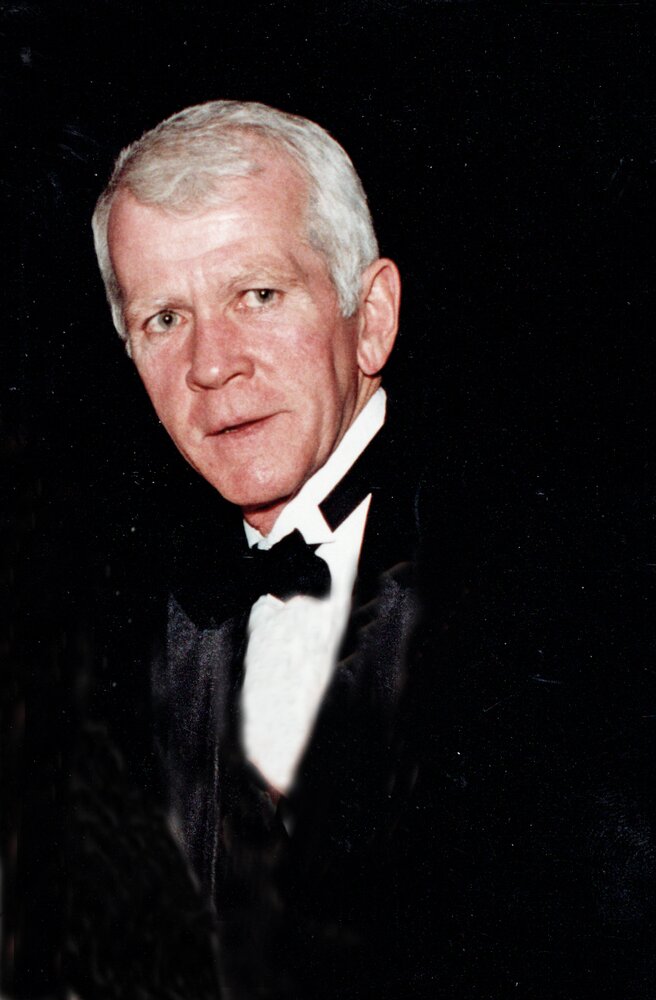 Thomas Michael Lynch passed away at Northwood Rehabilitation and Life Care Center in Lowell following a long illness. The beloved husband of the late Ruth R. (Tobin) Lynch.  He was 78 years old.

Tom was born in Woburn. He was the son of the late Jerome and Loretto Lynch.  His family lived in Woburn until he was age of 12 when they moved to Burlington where he was raised and educated.  He was a graduate of Burlington High School.  Tom then went on to further his education graduating with his associates degree from Wentworth University and the University of Lowell.  He married his wife Ruth in 1964.  They lived in Billerica for many years before returning back to Burlington.

Tom worked at Harvard University as an Environment Engineer and then at M.I.T. for 30 years until his retirement.  His co-workers called him the “Bulldog”.  His job was to keep people safe and if there was an issue that wasn’t being addressed, he could close building or work site until the environmental issues were remediated. On the M.I.T. campus he was responsible for air quality, lighting, and any other health related issue.  He also traveled all over the country consulting on environmental safety at commercial properties and businesses.  He especially did a lot of consulting for steel mills.  He also taught classes at Lincoln Labs and Harvard University on environmental issues like light quality, asbestos removal procedures, and air quality.  He was well respected by his colleagues and made the lives of people working in hazardous work conditions much healthier and safer.

Tom was a homebody and just enjoyed being with family.  He was very proud of his children and just adored his grandchildren.   It was a real big event for Tom when he traveled to Alaska to see his sisters, Lorry and Beth in Alaska.  He will be remembered as a hardworking man who could see a problem and figure out a solution and present it with straight forward facts with some dry wit.  It has been difficult last seven years for Tom as the effects of dementia slowly ebbed away at his memory and health.  He is now at peace, reunited with his wife, Ruth, and his parents.

Tom was the husband of Ruth R. (Tobin) Lynch.  He was the loving father of Kelli Santoro & her husband Edward of Billerica, Timothy Lynch & his wife Patricia of Burlington and the late Michael Lynch. He was the father-in-law of Lisa Crafts of Salem.  He was the brother of Mary Wilde of Woburn & her late husband Albert, Suzanne Sousa & her husband Joseph of Burlington, Lorry Lynch Brooks of Alaska, Jerome Lynch, Jr. & his wife Gayle of Burlington, Beth Lynch & her husband David Lennihan of Alaska.  He was the proud grandfather of Alyssa Baranello, Nicholas Santoro, Collin, Peter, Danielle, & Jennifer Lynch, and Hannah, Michael, & Calia Crafts.  He was the great grandfather of Rory.    His son Timothy will be hosting visiting hours at the Edward V. Sullivan Funeral Home, 43 Winn St., Burlington on Friday February 4 from 5-7 p.m. and a Mass of Christian Burial will be celebrated at St. Margaret Church in St. Veronica Parish, www.stveronicama.org on Saturday, February 5, 2022, at 10 a.m.   His daughter Kelli will be hosting a celebration of life for Tom on June 25, 2022.  Memorials in Thomas’s name may be made to the Fisher House, PO Box 230, South Walpole, MA 02071.