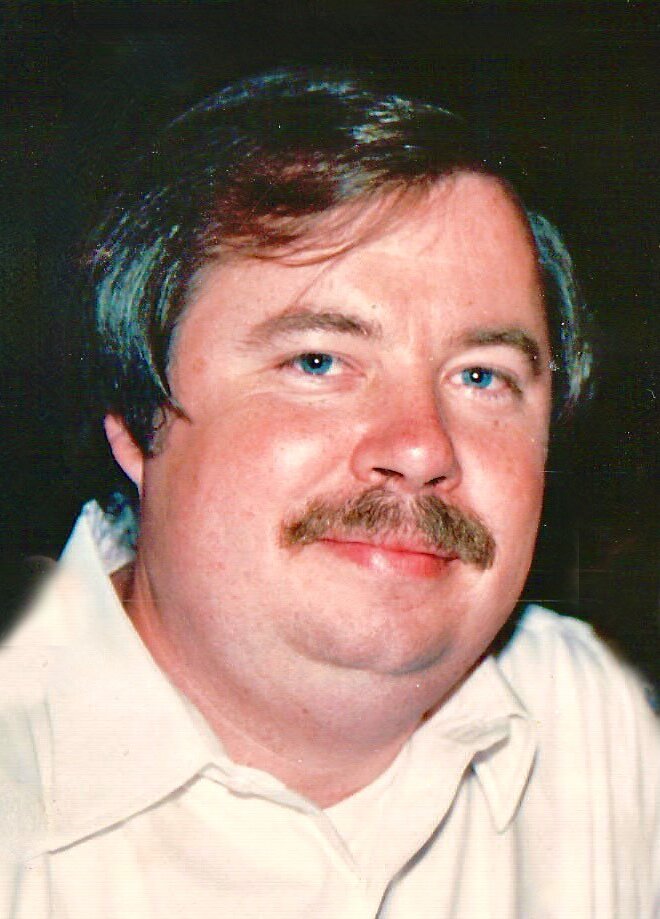 Jim was born in Rapid City, South Dakota.  He was the son of the late James C. and Ann Bigley.  Jim’s dad was in the military, so his family moved around a bit in his younger years until they settled in Bedford, MA.  Jim was a graduate of Bedford High School.  After high school he was drafted during the Vietnam Era.  He served his country in the United States Air Force from 1974 – 1978 achieving the rank of SGT.

Jim met his future wife, Janet Walsh and they were married on August 29, 1987 They resided in Woburn where they raised their two sons.  Jim enjoyed working on cars and took on the trade as a mechanic.  He opened his own business, Jim B’s Automotive, in Bedford, MA.  He retired after a 17-year career at the Arlington DPW.  He was a great teacher and mentor to his sons, James and Eddie.  As a family they enjoyed taking vacations to visit his sister Cathy in Florida.   Jim enjoyed many hobbies like fishing, hunting, shooting and making knives.   When he retired, Jim was a handy man and enjoyed working on small projects around his home and caring for his loving wife Janet.  Jim will be remembered for his sense of humor as well as, his love and dedication to his wife Janet and their two sons.

Jim was the beloved husband of Janet M. (Walsh).  Loving father of James C. Bigley, III and Edward J. Bigley of Woburn.  Brother of Mary O’Malley & her late husband William of Ohio, Katherine Bigley-Doyle & her husband Frank of Florida, Michael Bigley & his wife Maureen of Ayer, MA and the late John Bigley.   Funeral from the Edward V. Sullivan Funeral Home, 43 Winn Street, Burlington on Thursday, January 27th at 9 am followed by a Mass of Christian Burial at 10am at Saint Anthony Church, 851 Main St., Woburn.  Burial will follow in Shawsheen Cemetery, Bedford, MA.   Relatives and friends are invited to visit in the funeral home on Wednesday, January 26th from 5-7 p.m. The family asks that you wear masks to the wake and masks are required at the funeral mass.

In lieu of flowers, memorials in Jim’s name may be made to www.nechv.org