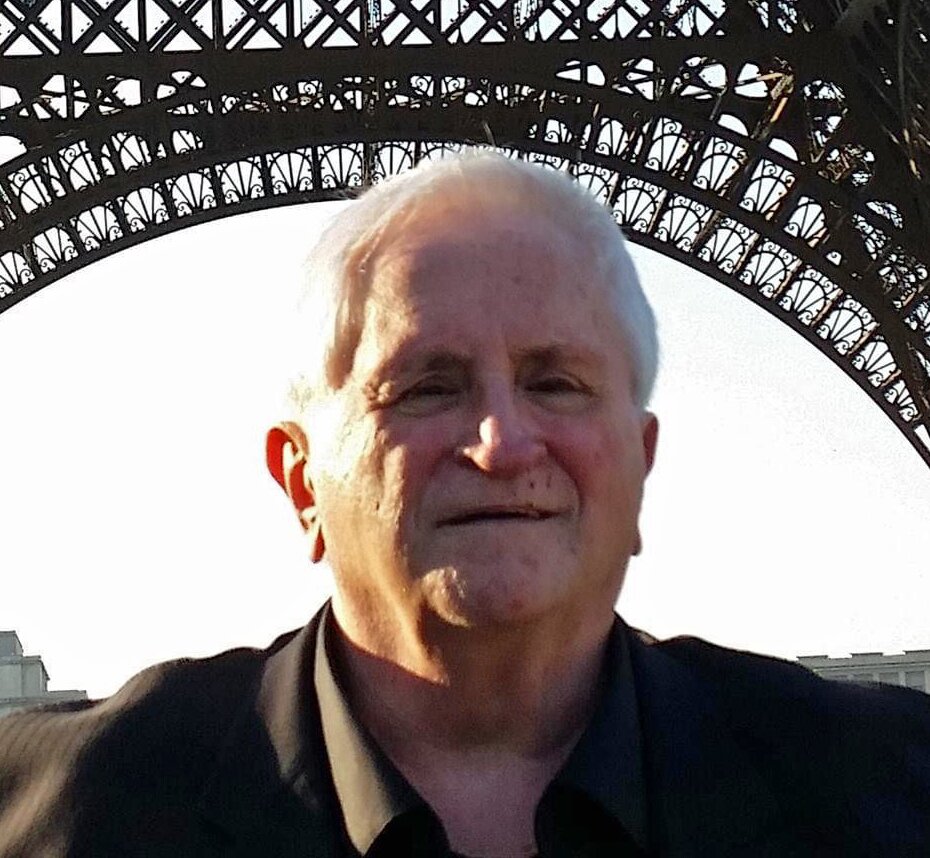 Please share a memory of William to include in a keepsake book for family and friends.
View Tribute Book

William Francis Johnson, Jr passed away peacefully on Wednesday, January 26, 2022, at the Melrose Wakefield Hospital.   William was known as Bill, Billy, and Wil.  He was 76 years old.   Bill was born in Chelsea.  He was the son of the late William and Mary (Cahill) Johnson.  Bill’s grandparents came to America and settled in Medford. Growing up Bill’s family resided in Dorchester.  He graduated from Boston English High School.  Bill was the former husband of Sharon (Pierce) Johnson-Hiltz.  Bill and Sharon remained friends up to the time of his passing.   While married, Bill lived in Billerica from 1974-1979 then they moved to Burlington. He remained there till 1986.  At the time of his death, he resided in Wakefield.

Bill worked as an accountant at Steele Canvas Basket Company until retirement. He also worked at Barnes And Noble in Burlington before and after retirement.  Bill was so happy to be a father and grandfather.   Ryan and Jackson were his pride and joy.   Billy often talked about the trips he took Ryan on when he was young. They enjoyed trips to Six Gun City, Santa’s Village and Clark’s Trading Post just to name a few.  Bill was a compassionate and friendly man.  He was kindhearted, loved socializing and talking with his many cousins and friends.

Bill was the loving father of Ryan P. Johnson. He was proud grandfather of Jackson Johnson.  He was the brother of the late Rita Dunn.  Former husband of Sharon (Pierce) Johnson-Hiltz.  Bill leaves many cousins and friends.