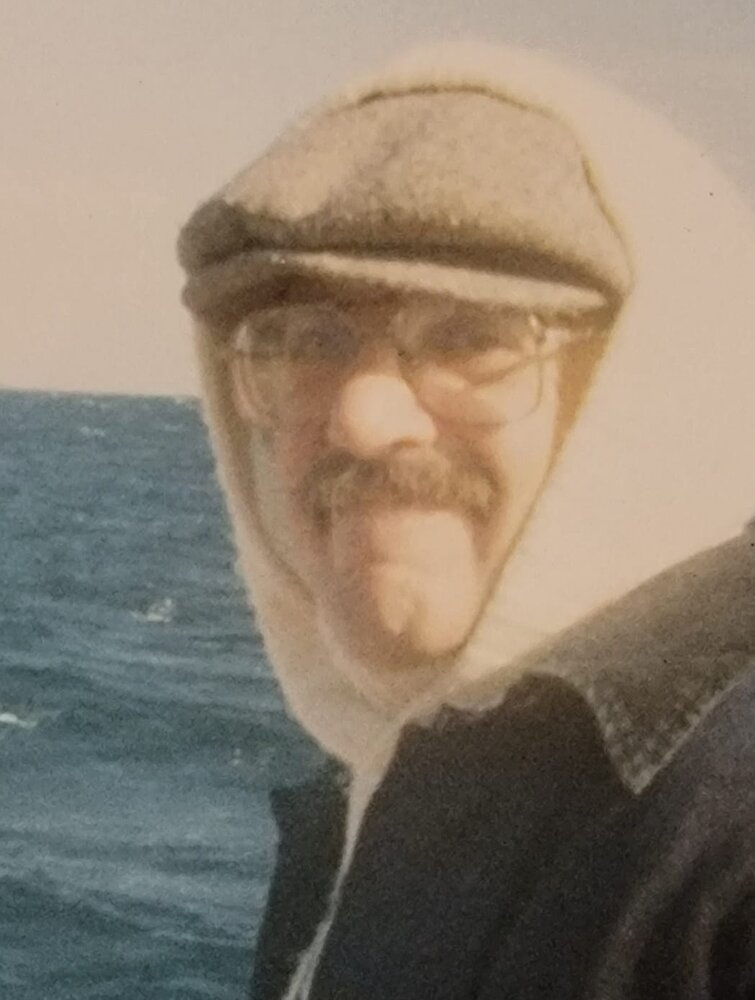 Please share a memory of Melvin to include in a keepsake book for family and friends.
View Tribute Book

Melvin L. Smith passed away at the Winchester Hospital on Friday, January 28, 2022.  He was 78 years old.  Melvin was born at the Norfolk Naval Shipyard in Portsmouth, Virginia on 31 Oct 1943, where his dad was stationed during WWII.  He was the son of the late William and Eleanor Smith.  Melvin’s family lived in Lynn prior to the War and returned to Lynn after the War.  Melvin and his family moved to Burlington in 1957, and he was a 1961 graduate of Burlington High School.  Melvin had a key role in the Senior BHS Play, Gabby Gallagher, along with his best friend Edward Doyle.  Edward later became a much-respected German language Arts teacher at BHS, who was known as "Herr Doyle”.  Melvin graduated from Boston University in 1965 with a Bachelor of Arts in Political Science.  Melvin was very well read and conversant in most subjects, especially Political Science, leading to many lively discussions.  He loved meeting and talking with new people.  Melvin joined the Navy after graduation and served in Greece in Communications during the Vietnam War.  He was the recipient of the National Defense Service Medal.

Melvin and his wife Pam raised their family, including his beloved children Abigail, Gwen, and Sean in Woburn.  Melvin had a unique personality and marched to a different drummer.  He was heavily involved in the Folk Music Revival in the 60’s at its inception and later, enjoying many visits to Club Passim to see newly burgeoning talents including Bob Dylan, Joan Baez, Dave Van Ronk (the Mayor of MacDougal Street), and many others.  He later also became a devotee of World Music and had extensive concert experiences and a unique music collection.  Melvin was also heavily involved in supporting minority and misrepresented communities like the Native Americans and the Salvadorans during their struggles.

Melvin vacationed in the Winter in the Dominican Republic for years with his friend Edward Doyle.  He loved to walk the beaches and interact with the people, exercising his skills with the Spanish language.  He loved little children and they loved him.  Melvin went back to school in his later life to become a Licensed Nurse.  He took care of his mother, Eleanor, who had been diagnosed with Alzheimer’s Disease, until her death.

Melvin lived at the Birchcrest Apartments in Burlington MA since 2006 and had many friends who will miss him.

Melvin was the beloved father of Abigail Smith of Auburn, Gwen (Smith) Wilcox of Leicester and Sean Smith of East Brookfield.  Grandfather of Cameron & Connor Dion, Diantha, Kayla, Robbie, Hayley, and Maraysa Smith.  Great grandfather of Gavin and Rhys Smith.  He very much loved his grandchildren and great grandchildren.  He was the loving brother of Stephen Smith & his wife Barbara of Carlisle and Martin Smith of Winter Haven, FL, and the loving uncle of Rondah Smith, Erika Smith, Mark Smith and Matthew Smith.  A celebration of Melvin’s life will be held at a later date.  In lieu of flowers, memorials in Melvin’s name may be made to the American Lung Association for COPD Advocacy.

Share Your Memory of
Melvin
Upload Your Memory View All Memories
Be the first to upload a memory!
Share A Memory