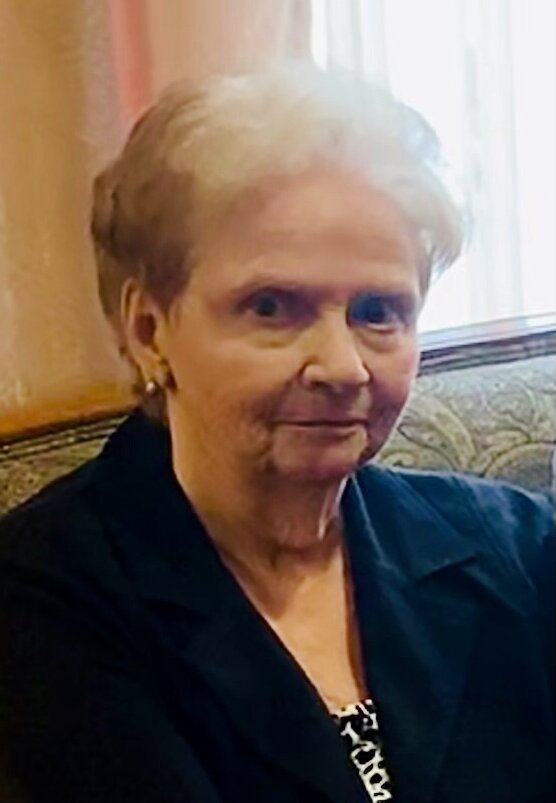 Please share a memory of Lucille to include in a keepsake book for family and friends.
View Tribute Book

Lucille Cassettari, a woman who spent her life caring for her family passed away on Sunday morning, February 6, 2022.  She was 85 years old.  She was born in the Bronx, New York.  She was one of eight children born to Fiore and Antonetta Centrella.  She was raised and educated in Medford.  At an early age, her mom sadly passed leaving her father to raise the 3 youngest children.  So Lucille took on many of the roles of her mother including caring for her 3 younger siblings and being the homemaker of the family.  It was what she unselfishly did to support her father and the family.  She became a wonderful cook, maintained a spotless home, and ironed her family’s clothing including their pajamas.  Her homemade raviolis were a family favorite.  She also worked to help support the family.  She was a salesclerk at Filene’s Basement and Almy’s for many years.  She was a childcare provider at the Bally’s Gym in Woburn for 10 years and spent 20 years as a lunch mother for the Medford Public Schools.  She raised her children in Medford and after 45 years in the community moved to Tewksbury in 2006.  She was very happy in her home surrounded by and tending to her family.  She enjoyed going to Bingo at the Stonebridge Assisted Living where she lived for many years.

Visiting hours will be held at the Edward V Sullivan Funeral Home, 43 Winn St., Burlington on Thursday, Feb. 10 from 4-7pm.  Funeral from the Sullivan Funeral Home on Friday, Feb. 11 at 8:45am. Followed by a Mass of Christian Burial in St. Raphael Church, 512 High St. Medford at 10am.  www.saintraphaelparish.org  Services will conclude with burial in Oak Grove Cemetery, Medford.

Memorials in Lucille’s name, may be made to the American Heart Association, www.heart.org, 300 5th Ave, Waltham, MA 02451

Share Your Memory of
Lucille
Upload Your Memory View All Memories
Be the first to upload a memory!
Share A Memory