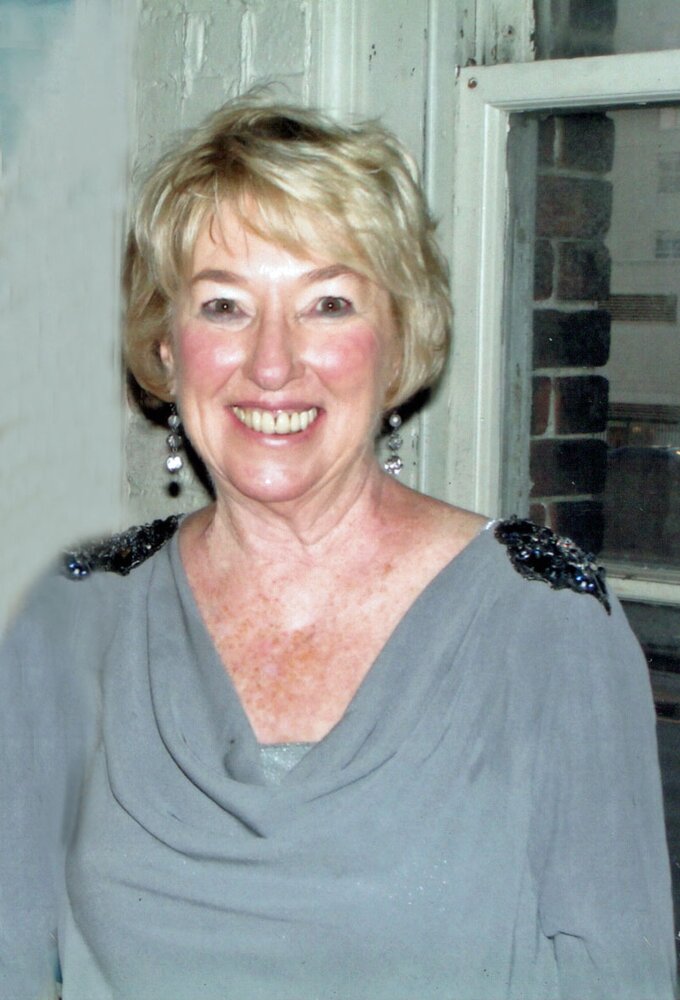 Please share a memory of Maureen to include in a keepsake book for family and friends.
View Tribute Book

Maureen J. Pease, 84, of Westford passed away April 9, 2022.  Maureen was the only child of the late Dennis and Christine Desmond, and beloved wife of the late Lloyd Pease; loving mother of Mark Pease and his wife Andrea of Burlington, and the late Steven Pease of Topsfield and his wife Maria Pease of Ipswich. She was the cherished grandmother of Craig Pease, Alexandra Miller and her husband Andrew, Cory Pease, Stephen Pease, and Nicholas Pease. She is also a beloved aunt to many nieces, nephews, cousins and dear friends.

Maureen was born August 21, 1937, in Cambridge Massachusetts, where she resided with her parents and then later after marrying Lloyd at the age of 18.  She and Lloyd quickly began their own family with Mark, a year after their marriage, and then Steven 2 years after that.  The family moved to Tewksbury Massachusetts, 6 years later, where they purchased their first home. Maureen was a stay home mother, occasionally working part-time to financially assist the family as needed.  She also enjoyed being a cub scout leader and CCD teachers.  As the boys entered their teen-age years, Maureen decided it was time to re-enter the work force and begin her career.  She began working as a seasonal keypunch for the IRS in Andover, Massachusetts.  She quickly rose the ranks of the IRS and prior to retiring became the Chief of Processing Division.   She was a trend setter for all woman in the working force, even being featured on the cover of the Lowell Sun, as one of the “Best dressed Corporate women of the Merrimack Valley”.  She and Lloyd would eventually move from Tewksbury to Westford, Mass to their ultimate “dream house/condo”.

Upon retirement, Maureen and Lloyd enjoyed life, traveling, dining out, and attending theatre showings.  Their greatest love, next to their family was golf.  Any opportunity given, they were golfing, often playing in many leagues throughout the Merrimack Valley. Eventually they would become members of the Butter Brook Golf club. Unfortunately, they retirement time together would be cut short due to Lloyd developing cancer. Throughout Lloyd’s battle with cancer, Maureen became the ultimate, graceful, selfless, caregiver, allowing Lloyd to die peacefully at home in 2007. Unfortunately, misfortune would strike Maureen again, when she lost her youngest son Steven to brain-cancer in 2016. Through this difficult time, Maureen carried herself with grace, and dignity upon losing a child.

In addition to her devotion to work, and Lloyd, Maureen was also devoted to her friends and family. She continued golfing, traveling and dining out after Lloyd’s death, with many of her close friends.  Maureen also enjoyed her sons, daughter-in-laws, and being a grandmother. She cherished their birthdays, (often spoiling them rotten), having sleepovers, spending holidays with them, attending their school events, and she especially enjoyed attending their sporting events. She tried very hard not to miss any of their games, both before and after Lloyd’s death.

We were blessed to have had her as our mother, mother-in-law, grandmother, aunt, cousin and friend.  She will be missed greatly, and her love lives forever in our hearts.

Visiting hours will be held at the Edward V Sullivan Funeral Home, 43 Winn St., Burlington on Thursday, April 14 from 6-8pm.  Funeral from the Funeral Home on Friday, April 15 at 8:45am.  Followed by a Funeral Blessing at Blessed Trinity Parish – St. Chatherine of Alexandria Church, 107 North Main St., Westford at 10am.  Burial to follow in St. Catherine Cemetery, Westford.

In lieu of flowers, memorials in Maureen’s name may be made to the American Cancer Society www.cancer.org