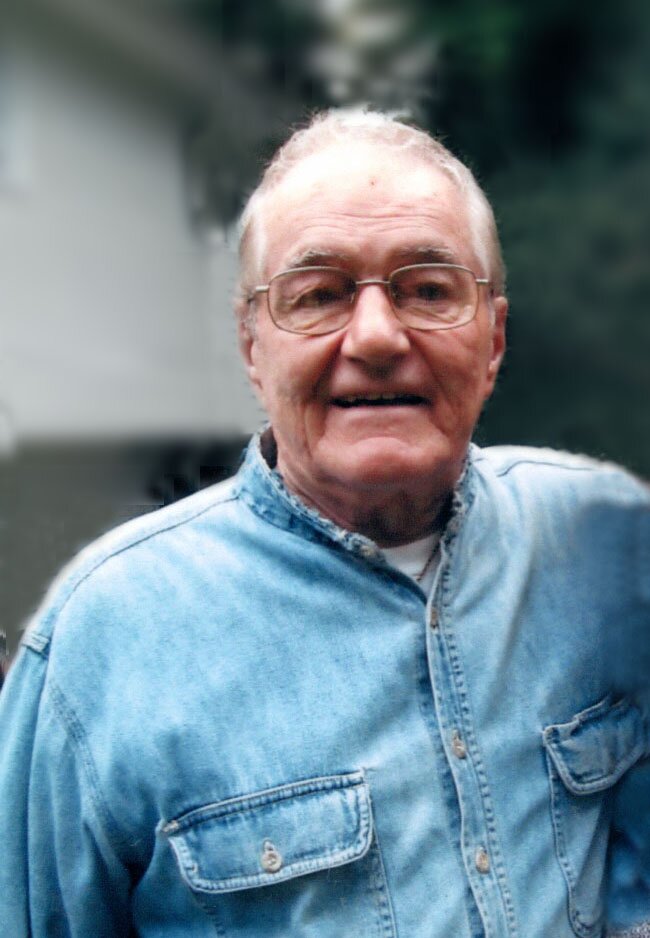 Obituary of John A McDonald

Please share a memory of John to include in a keepsake book for family and friends.
View Tribute Book

John A. McDonald, lovingly known as “Jack”, passed away at the Edith Nourse Rogers Memorial Veterans Hospital on Friday morning, April 8, 2022.  He was 93 years old.

Jack was born and raised in Cambridge.  Jack served his country proudly at the end of World War II from 1945 – 1949 in the United States Navy. He then continued his service to his country and enlisted in the United States Army serving during the Korean War from 1950 – 1953 and again from 1955-1956.   He was the recipient of the Silver Star, Purple Heart, Combat Infantryman’s Badge, Asiatic-Pacific Victory Medal, Korean Service Medal with 6 Bronze Campaign Stars, National Defense Service Medal and the Distinguished Unit (ROK).  Jack was extremely proud to have served his country for over 7 years.   In 1958 he joined the Cambridge Fire Department as a Fire Fighter. He retired in 1978 after 20 years of service to the city of Cambridge.

Jack was a handy craftsman and could fix anything.  In recent years he belonged to the Woodworking Circle at the Woburn Senior Center.  A true Bostonian Jack followed all the local sports teams.   Jack will be remembered as a man always looking to lend a hand to anyone in need and for his sunny and sweet personality.

Jack was the beloved husband of the late Lorraine (Puntonio).  The couple was married for 46 years and were totally devoted to each other.

He was the father of Lisa (Campbell) Spinazola & her husband William, the late Jeffrey Campbell, Patricia Porter & her husband Alan, and Jackie McDonald.  Jack had many grandchildren and great-grandchildren who adored him and learned from him lovingly referring to him as Papa.  Jack adored and was very proud of his grandson, Jeffrey Campbell, a Sargent Major in the United States Army Rangers.  Jeffrey’s daughter, Sophie, enjoyed her visits with great-grandfather, Papa. His grandchildren Michelle (Gannon) Lozier and her husband Mark, and Danielle Gannon enjoyed spending time with their grandparents and almost all weekends had Sunday dinner together with their grandparents. As their families grew, Michelle and Mark’s children, Dylan, Caitlyn, and Bryan, and Danielle’s son, Owen were blessed to have spent the same Sunday dinner time with their great-grandfather, Papa McDonald.

His family will truly miss him.

Funeral Services are private.  In lieu of flowers, memorials in John’s name may be made to the David James Hospice Wing, Unit C, Bedford VA Hospital, 200 Springs Road, Bedford, MA 01730.