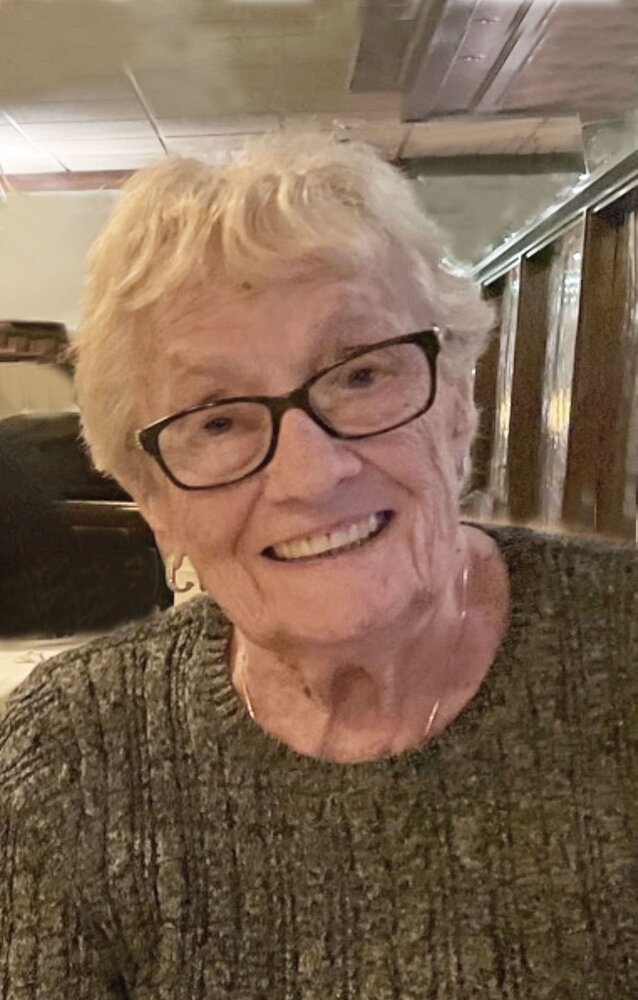 Please share a memory of Adelma to include in a keepsake book for family and friends.
View Tribute Book

Adelma “Del” (Fava) D’Ambrosio, passed away peacefully at her home on Monday morning, April 18, 2022.  The beloved wife of the late Joseph D’Ambrosio, she was 90 years old.

Del was born in Medford. She was raised and educated in Somerville. She was the daughter of Italian immigrants the late Anselmo and Paolina Fava.  Del would meet Joseph D’Ambrosio while working in the North End of Boston. They married when she was 18 years old and lived most of their lives on Cedar Street in Somerville.  Del worked as an accountant for several companies throughout the years including King Arthur Flour Company. During their retirement years Del and Joe would spend their winter months in Deerfield Beach Florida. She enjoyed taking trips to the local casinos.

Del was a high spirted woman with a lot of energy. She was blessed to have many nieces and nephews who she was so good to throughout the years. She had a loving marriage for 65 years to her husband Joe. In recent years she moved to Burlington to be closer to family and lived with her sister Carmen who was there for Del as her health began to decline.

Del was the beloved wife of the late Joseph D’Ambrosio. She was the loving sister of Sante Fava of Winchester, Carmen McNeill of Burlington and the late Anthony Fava of Somerville. Del was also survived by many loving nieces, nephews, great nieces and great nephews. Visiting hours will be held at the Edward V Sullivan Funeral Home, 43 Winn St., Burlington on Saturday April 23 from 12 Noon – 2:30pm. Concluding with Funeral Services at 2:30pm.

In lieu of flowers, memorials in Del’s name may be made to a charity of your choice.

Share Your Memory of
Adelma
Upload Your Memory View All Memories
Be the first to upload a memory!
Share A Memory