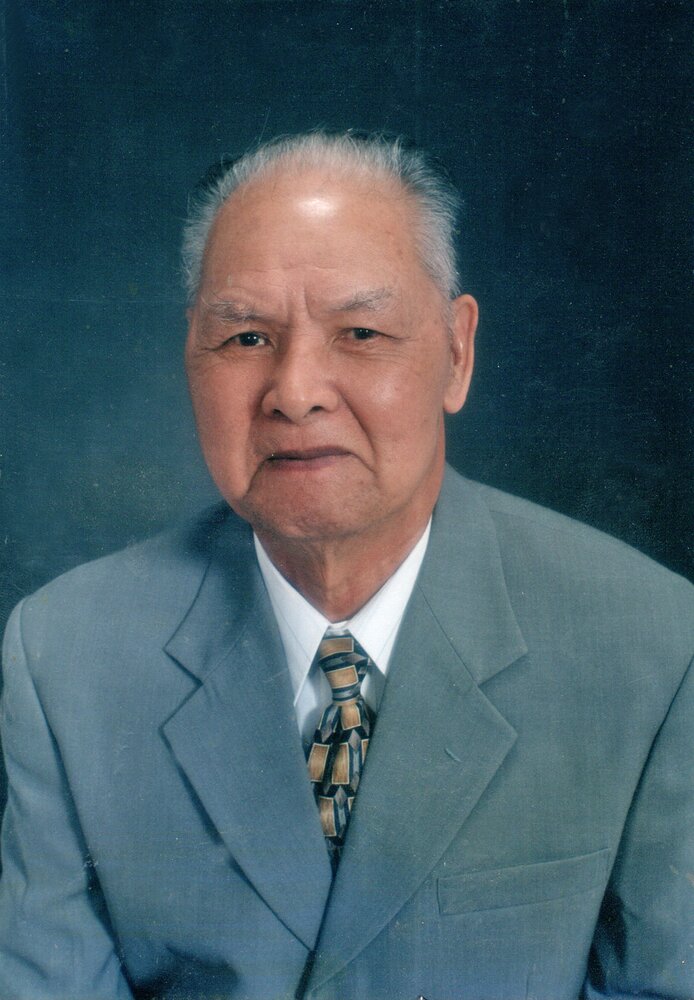 Please share a memory of Kongtroy to include in a keepsake book for family and friends.
View Tribute Book

Kongtroy Lay passed away at the Woburn Nursing Center on Monday, April 18, 2022.  He was 94 years old.  Kongtroy was born in China.   He was raised and educated in Vietnam.  While living in Vietnam he worked as a Chinese Herbalist Medical Doctor that used herbs to improve the health of others.   After the Vietnam War, in 1985, he came to the United States to be closer to his family.   Kongtroy enjoyed listening to Chinese Opera.  He was a gourmet cook with Chinese food being his specialty.  Kongtroy traveled extensively throughout Europe.  Kongtroy will be remembered as a quiet, simple man whose greatest joy was spending time with his family.

Visiting hours will be held at the Edward V Sullivan Funeral Home, 43 Winn St., Burlington on Monday, April 25 from 6 p.m. to 9 p.m.  Funeral from the Funeral Home on Tuesday, April 26 at 10:45 a.m. Followed by a Mass of Christian Burial in St. Patrick’s Church, www.stpatricklowell.org, 282 Suffolk St., Lowell at Noon.  Burial to follow in St. Mary Cemetery, 90 River Road in Tewksbury.

Share Your Memory of
Kongtroy
Upload Your Memory View All Memories
Be the first to upload a memory!
Share A Memory