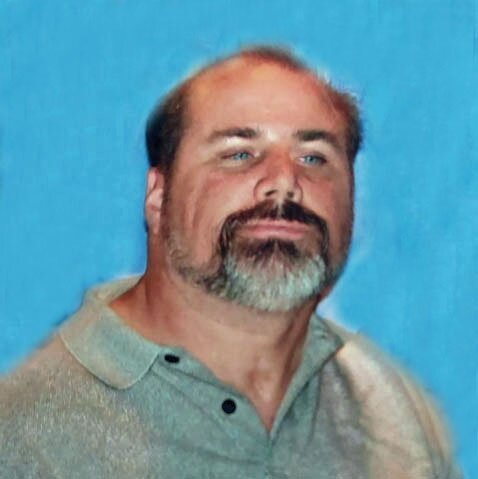 Please share a memory of Michael to include in a keepsake book for family and friends.
View Tribute Book

Michael Fitzgerald, a 1983 graduate of Burlington High School, passed away at his family’s home in Florida.  He was 57 years old.

Michael was raised in Belmont until 1976 when his family moved to Burlington. Michael had a wonderful childhood growing up.  He had close relationships with his brothers and sisters.  He was a bit of a daredevil and had no fears!  He enjoyed water and snow skiing, riding his dirt bike, camping, nature and all animals.  Growing up their parents had a camper and they had several memorable vacations with the Whites, Burke’s, Flynn’s and Riccio’s who will always be remembered as his cousins. When they got together for a family outing or vacation Michael was always the prankster. Every weekend they would pile the gang into the camper and visit destinations such as Maine, New Hampshire, Virginia, Florida; basically, the entire Eastern coastline.

During middle school he played hockey, football and was highly energetic.  During his high school years Michael played varsity football.  He held the position of nose guard with his strength, bulk and quickness, he excelled at the sport.  He was admired by his fellow classmates and coaches and made an impact at every game he played in.  Michael (Fitz) was outgoing and had a close group of friends in high school and beyond. He liked to do things his own way rather than imitating other people and was not afraid to take a chance – that personality led his fellow classmates to vote him “Most Individualistic” his senior year.

After high school he attended Control Data Institute and worked as a computer technician.   He married his high school sweetheart Bonnie and they had 2 boys together. Michael’s purpose in life was to have a family and be able to provide for them (he even wrote that in his yearbook as his future ambition).  He worked two jobs with his goal to purchase a home for his family; while riding roller skates 5-7 miles to and from work for almost a year to ensure he succeeded in those goals.

In April of 86’ tragedy would strike, when at the age of 22, he had a cerebral hemorrhage.  Michael slipped into a coma for 5 months and in a rehabilitation center for 5 years.  The doctors at the time felt he would never, talk, walk or survive longer than 10 years. However, he surprised them all and accomplished ALL of it and so much more for almost 36 years.

Mike’s family rallied around him after release from rehab and his parents lovingly took care of him.  Even with all his health challenges – his life did not end.  He traveled back and forth to Florida with his parents every year, he took sailing lessons, Chinese food, Ice cream and enjoyed long walks with his dog Freckles and Gizmo.  Michael never lost his sense of humor and quick wit.  His favorite saying was “I’m just kidding”.  He never complained about his life and appeared happy and always saw the brighter side.  Michael will be remembered for his love of his family and being a really “good guy”!