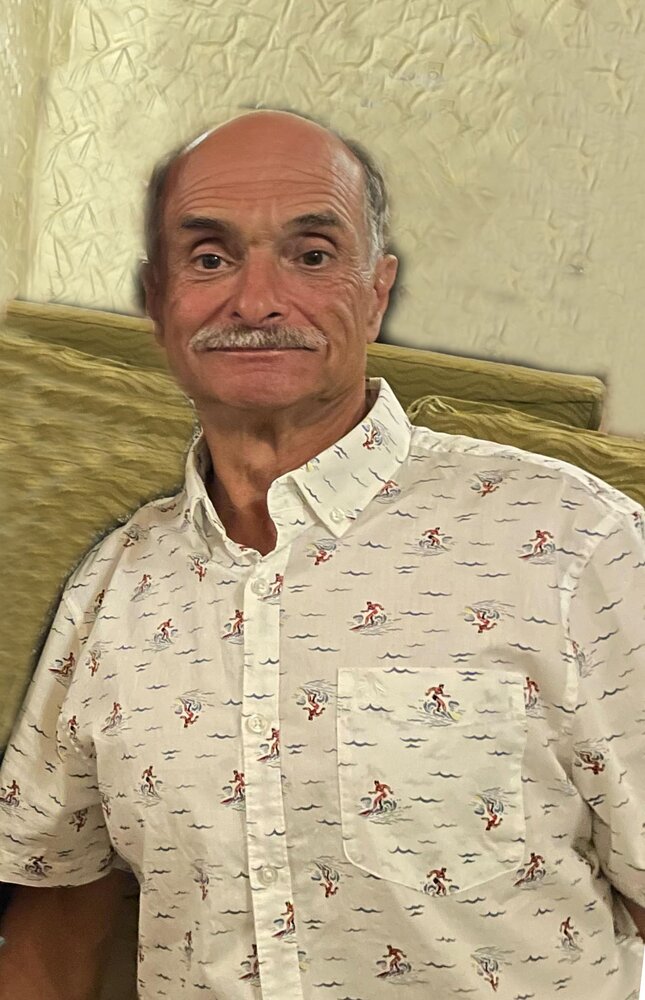 Get Directions
Friday
6
May

Kenny Iannuzzi, a devoted family man, passed away suddenly on Tuesday morning May 3, 2022.  He was 59 years old.  Kenny was born in Medford.  He was one of three children born to Diana and Paul Iannuzzi.  At the age of 6, his family moved from East Boston to Burlington.  Sports were a very big part of Kenny’s life both growing up and as an adult. His favorite sports to play were baseball and hockey.  He played both at Burlington High School.  Hockey was a huge sport in Burlington back then and Kenny was part of the team that made it to the National Youth Hockey Championships.

When Kenny became a father, he wanted to share his passion for sports with his children, his niece and later his grandchildren. He was a longtime coach and board member for the Burlington Baseball and Softball Association.  He coached his son, daughters and niece when they were growing up and recently returned to coach his granddaughter.  He also founded a championship AAU Softball team, Mass Destruction, that he devoted many years to. Kenny was a passionate and devoted coach that positively impacted the lives of so many kids throughout the years.

In his spare time, you could find Kenny on the golf course. He was a natural, often winning tournaments and casual games with family and friends. And we know he would love to be remembered for his single digit handicap. He played all year round and often drove to the Cape in the dead of winter to find an open course.

Kenny’s family describe him as “always present, beyond supportive, and involved.”  He was his children and grandchildren’s dad, grandfather, coach, mentor, and overall biggest fan. He never missed a game. Of course, he loved going to their sporting events, but he was just as excited to be present at their school events, theater shows, and any other event or activity that was important to them.

Kenny loved vacationing with his family. He took a yearly camping trip to the White Mountains, several trips to Aruba, Lake Winnipesaukee, and he just returned two weeks ago from a cruise to the Western Caribbean with his wife, children and grandchildren. His family is so grateful to have so many great memories.

Kenny’s unexpected passing leaves his family and friends wondering how and why someone so special could pass so young.  But they are thankful that during his life, he created so many memories filled with laughter and love.

Kenny was the beloved husband to his wife Marybeth (Young) Iannuzzi for 35 years.  He was a dedicated father to his children; Natalie Brehm & her husband Erik of Burlington, Katie Iannuzzi of Lowell, and Kenny Iannuzzi Jr. of East Boston. He was the proud grandfather of Ava Brehm and Jaden Brehm. He was everything to his granddaughter Emma Iannuzzi.  He was the devoted son of Diana (Scannelli) Iannuzzi of West Palm Beach, Florida and the late Paul Iannuzzi, Sr. He was the brother to Sharon Nocella & her husband David of Tyngsboro and Paul Iannuzzi, Jr. of Billerica.  He was the brother-in-law of Robert and Nancy Young of Methuen, Joan and Jerry Pare of Littleton, Jane and Carl Efraimson of Burlington, and Jennifer and Paul Currie of Burlington.  He was also survived by many nieces, nephews, friends, fellow coaches, and former players.

In lieu of flowers, memorials in Kenny’s name may be made to the Burlington Baseball and Softball Association, P.O. Box 871, Burlington, MA 01803.

Share Your Memory of
Kenneth
Upload Your Memory View All Memories
Be the first to upload a memory!
Share A Memory