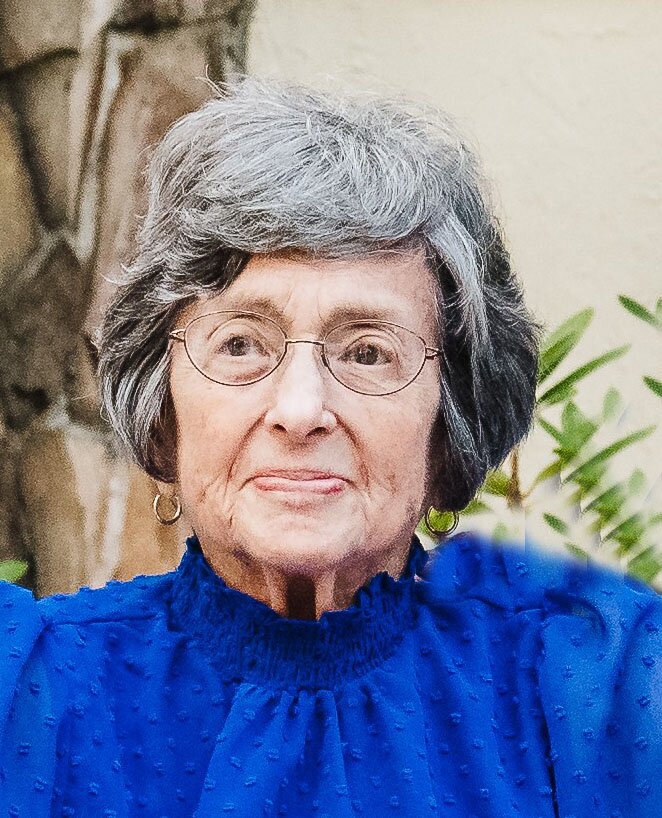 Linda S. Roemer, 84, a professor, public health administrator, and inveterate volunteer, died at Lahey Hospital on May 1, 2022. She had lived at Brookhaven at Lexington since 2006.

Dr. Roemer was an Associate Professor and Director of Graduate Programs in Health Care Administration at both the University of Lowell (now University of Massachusetts Lowell) and Simmons College from which she retired in 2002 as Professor Emerita.

She was married to Michael Roemer, who died in 1996, and is survived by two children, Margery Yetman (Steve Yetman) of Billerica and Brian Roemer (Mona Miller) of Washington, D.C.; a sister, Judy Snyderman of Madison, Wisconsin; and three grandchildren, Rachel McDonald, Lucas Roemer and Willa Roemer.  She is survived also by a sister-in-law, Marjorie Roemer and a number of nieces, nephews, and grandnieces and grandnephews.

Born Feb. 1, 1938 in Baltimore, MD, Dr. Roemer attended Stanford University.  During her freshman year, she met her future husband while both were working on the yearbook and drawn initially by a mutual passion for baseball. Following their graduation from Stanford and marriage in 1960, the Roemers moved to Cambridge, MA.

In 1962, she and her husband traveled to Nairobi, Kenya for a program organized through the Massachusetts Institute of Technology. During that time, she worked at the Royal College (now the University of Nairobi) and began a lifelong interest in public health policy and systems.  Following their return to the Boston area, the birth of their two children, short stays in Colombia and Peru, and three years in Washington, DC, the Roemers returned to Africa, first to Ghana, then Tanzania. She worked as an editor for the Ghanaian National Family Planning Programme, and later at the University of Dar es Salaam.

Upon their return from Africa in 1974, Dr. Roemer enrolled at Tufts University from which she received an MS in Urban Social and Environmental Policy and a Ph.D. in Health Planning and Policy.

She and her husband returned to Kenya for two years in 1984 and later spent almost a year in Indonesia. During their second stay in Kenya, she worked for the African Medical and Research Foundation (AMREF), also known as the “Flying Doctors.”  In Jakarta, she was affiliated with the Center for Policy and Implementation Studies.

Wherever she was, Dr. Roemer volunteered and served on many boards.  Among these were Symmes Hospital, Choate-Symmes Health Services, Brookhaven at Lexington, Health Planning Council for Greater Boston, the Massachusetts Hospital Association, the Massachusetts Emergency Medical Services Advisory Board, and the Lexington Board of Health.  In her later years she served on the Lexington Communications Advisory Committee, the Lahey Patient and Family Advisory Council and drove for FISH, an organization that provides rides to medical appointments.

She was an ardent, if often frustrated, Red Sox fan and with her sister Judy visited every major league baseball park.

In 2019 she was diagnosed with Tuberculosis likely contracted during her time living and working in East Africa and she never fully recovered from the disease and the treatment.

A memorial service will be held on June 4, 2022 at 10am at Follen Church, 755 Massachusetts Avenue, Lexington, MA. In lieu of flowers, please consider a donation to Feeding America [www.feedingamerica.org].

Share Your Memory of
Linda
Upload Your Memory View All Memories
Be the first to upload a memory!
Share A Memory