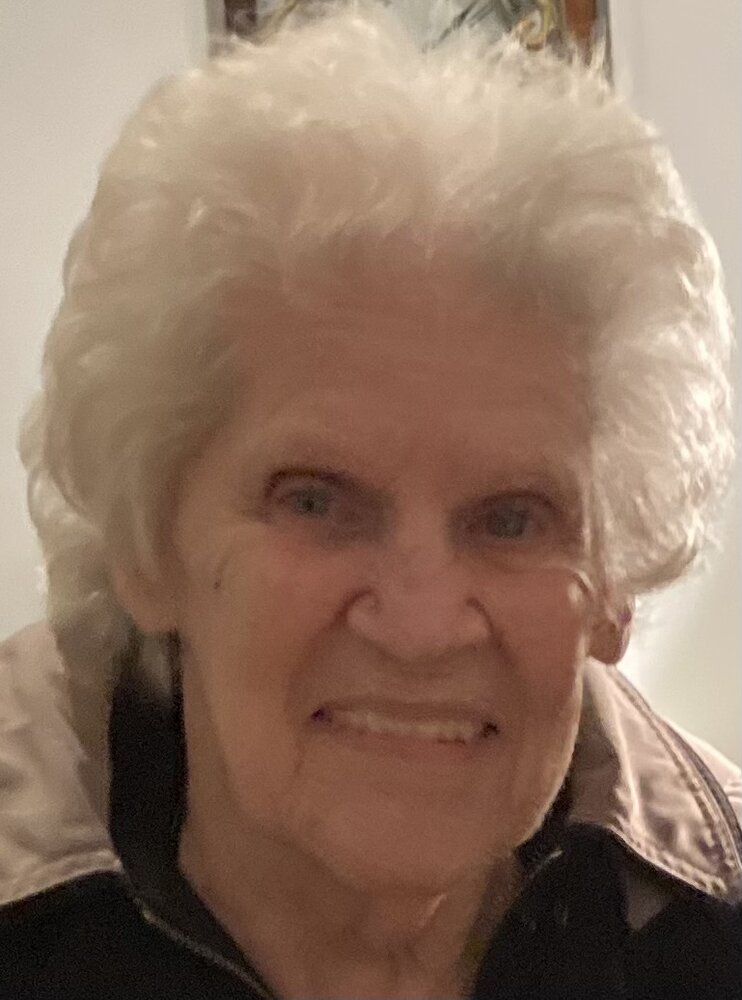 Clicking on the link (above) will connect you to our facebook page (sign-in is NOT required).  A live-stream of the funeral services will begin a few minutes before 1 PM on Wednesday, June 1

Jean Frances (Bell) Davis passed away at the Lahey Hospital & Medical Center on Tuesday morning, May 17, 2022 surrounded by her family. Jean would have celebrated her 85th birthday on June 10th.

Jean was the 5th of 14 children born to the late Antionette and James Bell.  She was born in Waltham and moved to Woburn as a toddler, where she was raised and educated. Jean was a 1955 graduate of Woburn High School.  She remained in Woburn for over 50 years raising her own family there. In 1992 she moved to Burlington to live with her daughter Debbie and her family.

Jean was self-employed as the Property Manager for the family business.  After retiring she moved to Gloucester.  She loved her time in Gloucester and it was a wonderful gathering spot for Jean, her three children and grandchildren. She enjoyed sitting on her deck, watching the boats pass by and the scenic ocean views.  In recent years Jean moved back to Burlington to be closer to family.

Growing up in a large family brought lots of laughter and fun!  Jean was a card enthusiast. Card playing with her sisters and brothers were a staple when the family got together, always a card game going on.  Jean also enjoyed spirited family game nights with her siblings.  Jean maintained a close relationship with her siblings throughout her life.

Jean was a people person and very outgoing.  She had many different circles of friends.  She got together once a month with her high school friends a tradition that continued for over 40 years.  Jean and her companion of over 30 years, the late George Roche, enjoyed traveling together they visited Florida, Nashville, London, Germany and cruised to the Caribbean. They also enjoyed dining out with their friends and spending time together in Gloucester.

Jean loved being with her grandchildren. She was affectionately known as “Nana Jean” by all the kids in the neighborhood.  She was always up for random adventures and was known to take her grandchildren out for a bite to eat, on shopping excursions, and any and all activities that they were involved in.

Jean had a loving and caring relationship with her former husband Joe.  In recent years they became the best of friends and Joe was always there for Jean supporting her with her battle with dementia.

Visiting hours will be held at the Edward V Sullivan Funeral Home, 43 Winn St., Burlington on Wednesday, June 1 from noon – 1pm, concluding with funeral services at 1pm.  Burial will be private.

In lieu of flowers, donations may be made to the Kevin D. Sullivan Scholarship Fund, C/O Northern Bank & Trust, 13 Center St., Burlington, MA 01803.