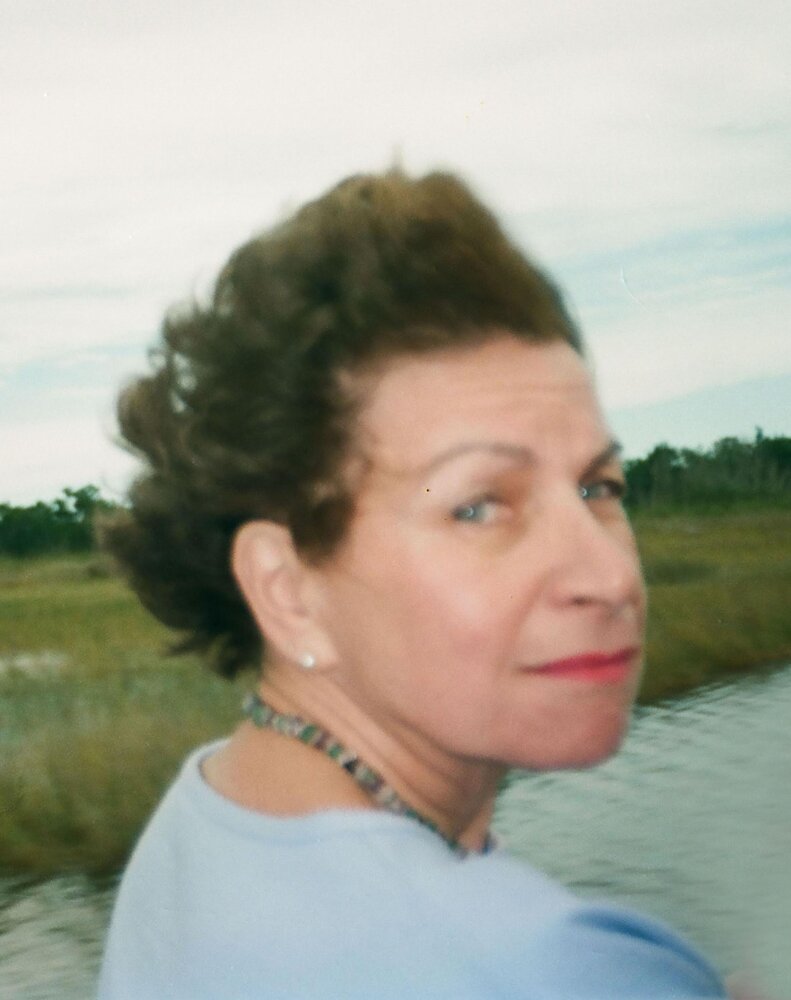 Margaret “Peggy” (Zenkin) Buckley, a sacristan at St. John the Evangelist Catholic Church in Naples, Florida, passed away peacefully Friday morning, June 10, 2022. She was 90 years old. Peggy was born in Boston. Her father, Walter S. Zenkin, was a Polish immigrant and her mother, Mary Zenkin, had been born in Boston. Peggy grew up in East Boston and Somerville. At the age of 11, her mother was one of the 492 people to tragically die in the Cocoanut Grove Fire on November 28, 1942. Her mother’s tragic passing affected Peggy much of her life.

Peggy met her husband George in her twenties, and the two married. The two never had children of their own, but loved their nieces and nephew as their own.  Peggy worked as a manager of keypunch operators, in the Boston area for many years.  In 1972, Peggy’s husband George sadly passed away at 42 years old.

Peggy moved to Naples Florida in 1988, and found a new home and new community there. She maintained a very active lifestyle, biking from her home to Vanderbilt Beach, swimming, biking home, and then doing it all over again. Peggy began working at Winn-Dixie floral department. While she was working at Winn-Dixie, Father Thomas Glackin, the founding pastor of St. John the Evangelist Catholic Church, brought up the idea of Peggy coming to work at the church as a sacristan. Peggy accepted the opportunity and joined the St. John’s community. She adored her new church, and new friends. She often went on walks with her neighbors around the community.

Peggy loved hosting her extended family down at her Naples home. Everyone looked forward to the KFC convention so that they could head down to Naples to be with Peggy. Her great-niece and great-nephews, had great times swinging from palm trees in her yard, and taking airboat rides through the Everglades. The whole family will cherish their memories spent with Peggy in Florida.

In lieu of flowers, memorials in Peggy’s name may be made to the Renee Marie Goggin Scholarship Fund, 6 Tacoma Circle, Nashua, NH 03062.

Share Your Memory of
Peggy
Upload Your Memory View All Memories
Be the first to upload a memory!
Share A Memory