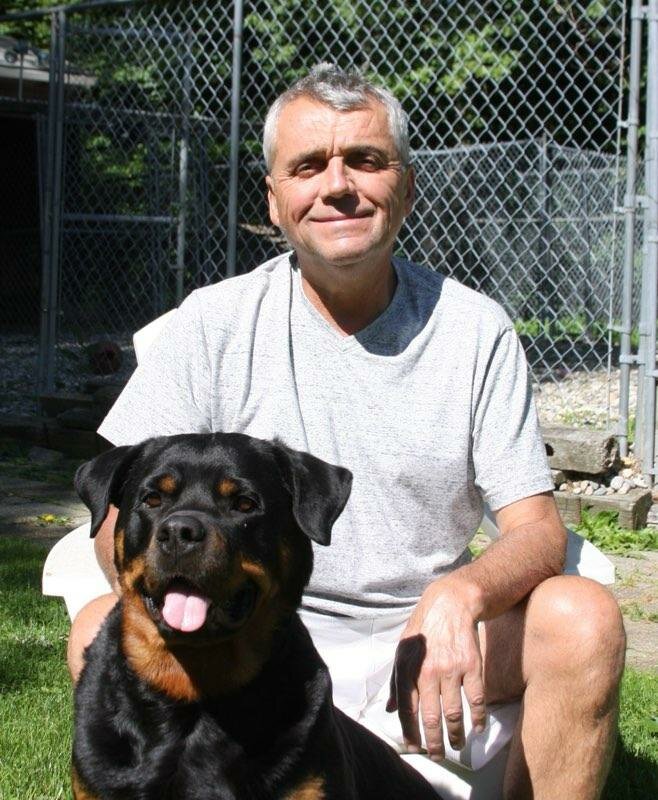 Francis J. “Franny” Hayes, III a man full of spirit and life, passed away at the Lahey Hospital & Medical Center in Burlington on Saturday, July 2, 2022, following a courageous 7-year battle with ALS.  The beloved husband of Karen (Tomkins) Hayes, he was 65 years old.

Franny was born in Cambridge. He was raised in Arlington and a 1976 graduate of Arlington High School.  He had a long career in the Asphalt Paving industry, owning his own paving company for a period.  It was while enjoying a night out with friends at the Webb Brook Club in Billerica that he met his future wife, Karen Tomkins.  They hit it off immediately and married in in 1982.  They moved to Billerica in 1985 where they raised their two sons.

As a family, they enjoyed camping trips in New Hampshire. Franny was a loving and supportive Dad to his two sons, Dereck and Sean. Music was an important part of their lives, and he enjoyed going to see bands play.  He cherished his “red Corvette” that he meticulously maintained and enjoyed riding throughout the streets of Billerica.

Franny and Karen shared a passion for breeding Rottweilers and worked together on this for over 30 years.  Franny and Karen were both very well known in the dog world.   They produced purebred champions that were designed for competitions.

Franny’s legacy will be his personality.  He was the life of the party, funny, friendly, outgoing, and popular.  Everywhere he went he would see someone that he knew!  In 2016, Franny was diagnosed with ALS. He did not let his illness define him.  He stayed upbeat, positive, and courageous throughout his 7-year battle with the disease.  Just three weeks ago he attended his nephew’s wedding. His caregiver, Erisa Seggumba "Roomie", played an instrumental role in Franny's life.  He provided Franny unconditional skilled and loving care for the past four years.  Franny’s family rallied around him and the care that they gave him allowed him to remain at home as the disease progressed.

Franny was the beloved husband of Karen (Tomkins).  He was the proud father of Dereck and Sean both of Billerica.  Loving son of Mildred (Rezendes) & her late husband Francis J. Hayes, Jr. of Medford, formerly of Arlington.  Brother of David Hayes & his husband Alex of Medford, Lee Regan & her husband Jimmy of Medford and Michael Hayes & his wife Donna of Bedford.  Franny is also survived by many nieces, nephews, and a huge circle of friends.

A Mass will be held at Saint Theresa of Linsieux Parish in Billerica on July 16, 2022 at 10am. Immediately following, a Celebration of Franny’s life will be held at the Café Escadrille, 26 Cambridge St., Burlington from 12:00 - 3:00pm.  Relatives & friends are encouraged attend the Celebration at the Cafe Escadrille even if they are unable to make the mass.

In lieu of flowers, memorials in Franny’s name may be made to CCALS, Compassionate Care ALS, PO Box 1052, West Falmouth, MA 02547 www.ccals.org