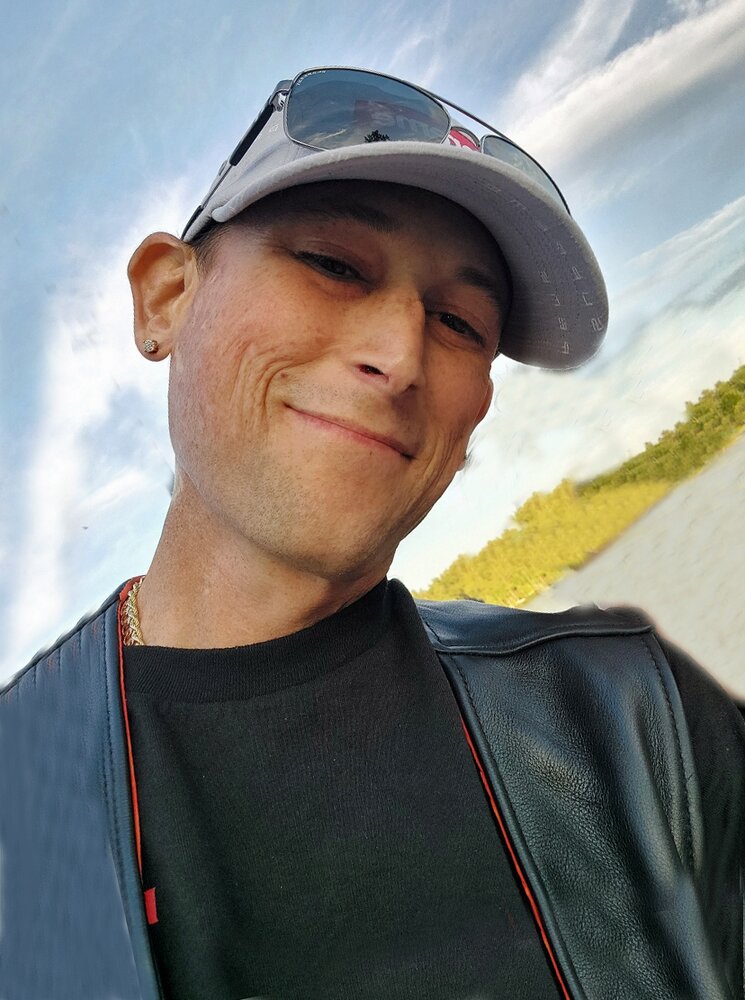 Cody Gordan Vacek, a member of the Laborers Union, 151 and employee at Soldberg Precast & Concrete Cutting Company in Winchester passed after an extended illness on Tuesday morning, July 5, 2022.  He was 39 years old.  Cody was born in San Francisco, California.  He was the son of Sherry Ann Vacek and John Johnson.  He grew up and was educated in Woburn and Burlington.  After high school, Cody knew he wanted to work in some type of construction.  He worked first for Superior Steel and then at Lowell welding shop, before joining the Laborers Union, 151.  He has worked over 15 years for Soldberg Precast & Concrete Cutting in Winchester.  He really enjoyed the challenges his work offered, being outdoors, and the friendships he had with his coworkers.

Cody lived his life his way.  He worked hard and he played hard and with style.  He was always dressed to the nines and ready to have fun.  Sometimes it was hard to tell who the adult was when he was playing with his children.  He loved flashy cars, Harley Davidson motorcycles, and testing his luck at the casinos.  He was an avid fresh and saltwater fisherman.  He and his son Dillon would race their RC Cars, fish, play basketball, football, at the playground, and video games.  He shared his dreams buying a travel trailer and seeing America.  Cody had struggled with alcohol his entire life.  He had his highs and lows during his life his life.  His family and friends tried so many times to help him stay on the path of recovery.    It is sad that he leaves his children, parents, family, and friends heartbroken.  They wish to remember him not for his illness, but the love, kindness, and fun he had shared with them during his short life.

Cody was the loving father of Kailey Ann Amodeo of Salem and Dillon Vacek of Danvers.  He was the beloved son of Sherry Ann Vacek of Salem and John, and his wife Susie Johnson of Danvers. He was the brother of Jeff Perrin of Stoneham.  He was also survived by his grandmother, Dolly Johnson of Burlington, and many aunts, uncles, cousins, and friends.

Memorials in Cody’s name may be made to the Massachusetts Organization for Addiction Recovery, www.moar-recovery.org, 105 Chauncy Street, Sixth Floor, Boston, MA 02111.

Share Your Memory of
Cody
Upload Your Memory View All Memories
Be the first to upload a memory!
Share A Memory