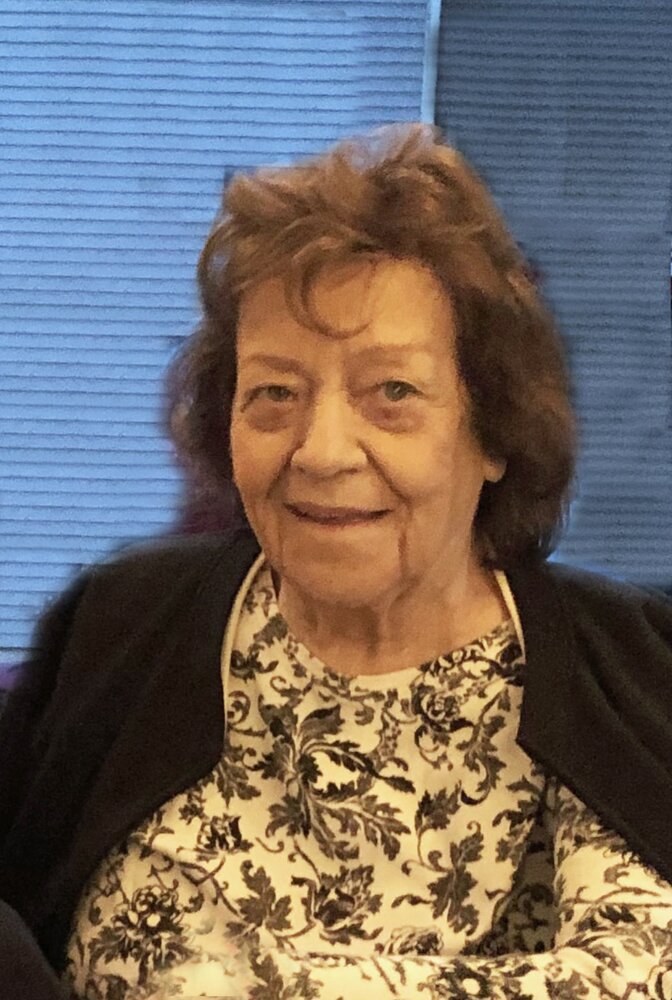 Obituary of Carol A Palmer

Carol A. (Calvert) Palmer passed away at her daughter’s home in Framingham on Tuesday afternoon, July 12, 2022 with her children by her side, she was 81 years old.

Carol was born in Cambridge and raised in Lexington.  She was one of five children born to the late Robert and Marion (Costello) Calvert.  Carol was a graduate of Lexington High School in 1959.  While she was in High School, she met Steve Palmer.  They married in 1964 and settled in Lexington where they would raise their four children. They enjoyed their family vacations at Lake Winnipesaukee.

In 1982, when she was only 40 years old, Steve passed away unexpectedly and Carol went on to raise their four children on her own.  Later in life she lived in Woburn with her companion the late Ronald Callahan before moving to Burlington Senior Housing.  She made many friends while playing cards and bingo and also enjoyed an occasional trip with her friends to the casino.

Carol’s family was the center of her life.  She loved spending time with her children, grandchildren, and great grandchildren.   She made sure that her children did not want for anything growing up and in return they lovingly cared for their mom as her health began to decline.

Carol was the beloved wife of the late Stephen S. Palmer.  She was the loving mother of Christine Finn & her husband Ron of Lowell, Mark of Billerica, Michelle King & her husband Joe of Framingham, and Derek & his wife Julie of Estero, FL.  Carol was the proud grandmother of Stephen, Brendon, and Tyler,  Great Grandmother of Olivia and Michael.  She was the sister of Richard Calvert & his wife Marilyn of Burlington and the late Robert Calvert, Joan Siekman, and Thomas Calvert.

Visiting hours will be held at the Edward V. Sullivan Funeral Home, 43 Winn St., Burlington on Monday, July 18 from 4-7 p.m.  Funeral from the Funeral Home on Tuesday, July 19 at 9 a.m.  Followed by a Mass of Christian Burial in St. Veronica Parish, at St. Margaret Church, 111 Winn St., at 10 a.m.  Burial will be private.

Share Your Memory of
Carol
Upload Your Memory View All Memories
Be the first to upload a memory!
Share A Memory