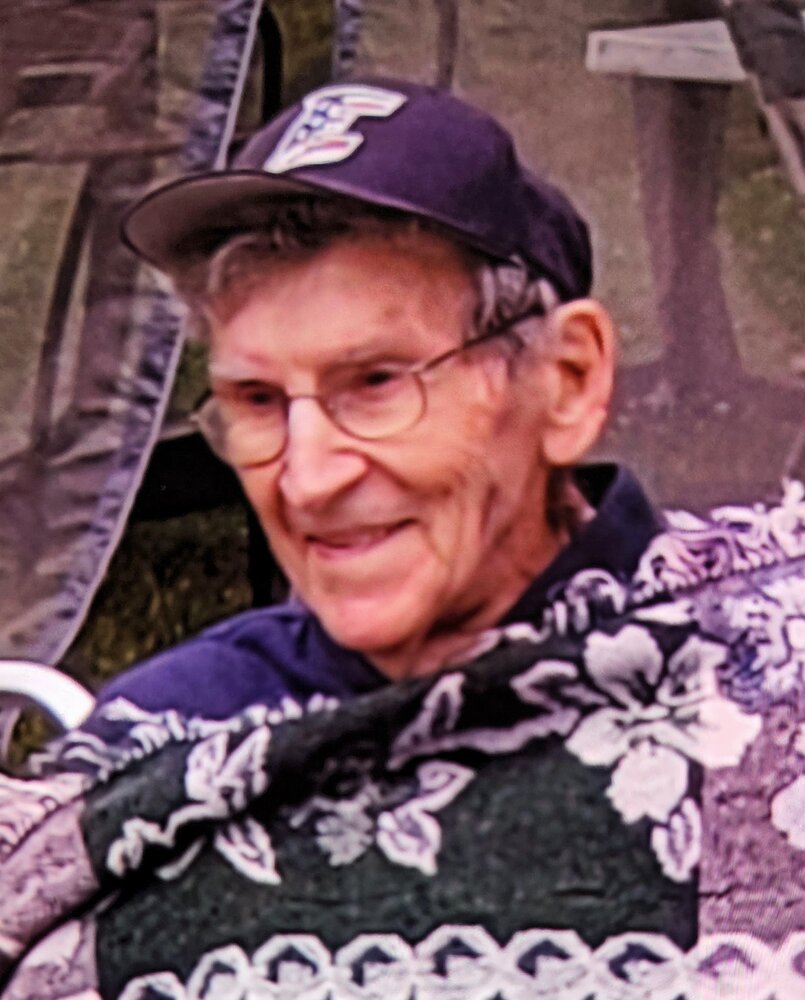 Sidney H. “Howie” Hustins, Jr., a veteran of World War II and the Korean War, passed away at Care One in Wilmington on Friday evening, July 15, 2022. The belove husband of June (Stevens) he was 93 years old.

Howie was born, raised and educated in Everett. He was the son of Canadian immigrants the late Alice and Sidney Hustins.  After high school he attended Boston University for several years. He then served his country in the United States Marine Corp. where he achieved the rank of CPL.

After the service Howie went to work for HP Hood as a Milkman.  With his friendly demeanor it was the perfect job for him.  It was while making a delivery at a local nursing home that he would meet a young nurse named June Stevens.  They married on July 5, 1955 and moved to Burlington in 1960 where they would raise their family.

Howie’s life centered around his family.  When his children were young family vacations were spent camping in New Hampshire and Maine.  He loved to take his children on his “milk runs”.  They didn’t complain about getting up at 3 a.m. for these adventures they just enjoyed spending the day with their dad and seeing him at work.  During his retirement years Howie worked at Town Grocery for over 10 years.  Howie will be remembered for his good sense of humor and his love and dedication to his family.

Howie was the beloved husband of 67 years to June (Stevens).  Loving father of Stephen of Bedford, Richard & his wife Lee Anne of Easton, Judy Nasta & her husband Tony of North Port, FL, Barry of Booth Bay Harbor, ME and James & his companion Fran Sousa of Tyngsborough.  Proud grandfather of Kimberley Brown, Steven Nasta and Katie, Joseph & Thomas Hustins.  Great grandfather of Lillian, Nicholas & Emma.  Funeral Services were private.  In lieu of flowers memorials in Howie’s name may be made to the charity of your choice.

Share Your Memory of
Sidney
Upload Your Memory View All Memories
Be the first to upload a memory!
Share A Memory