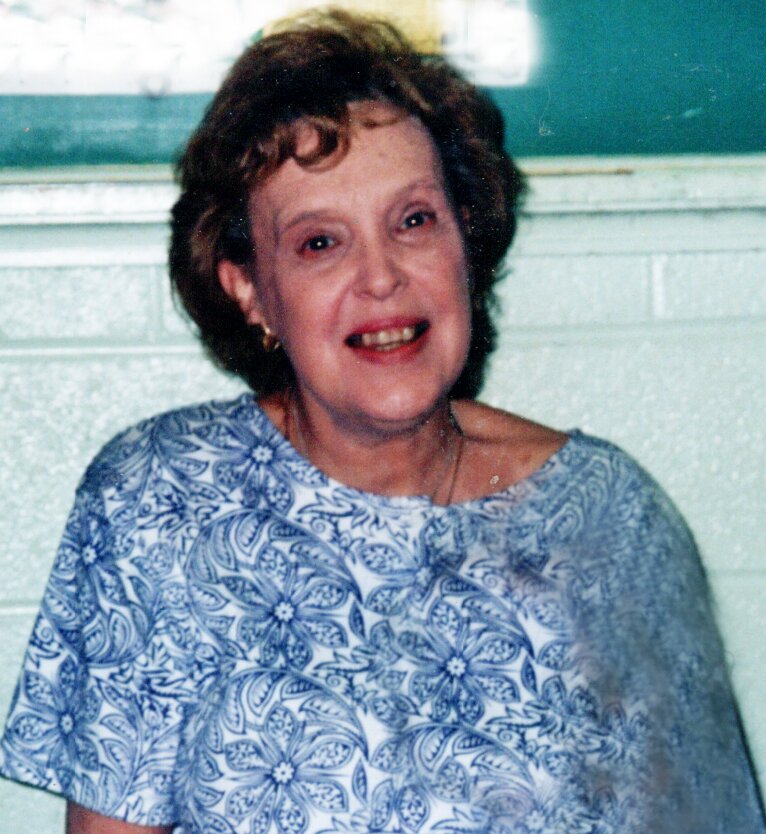 Obituary of Sandra A. Dunphy

Sandra A. (Miller) Dunphy passed away unexpectedly at the Lahey Hospital & Medical Center on Thursday, July 21, 2022, the beloved wife of William T. Dunphy.

Sandra was born in Watertown and was the daughter of the late Alexander and Alma Miller.  Raised in Somerville and a graduate of Somerville High School, Sandra went on to Boston State Teachers College where she received a degree in Elementary Education.  Sandra was a teacher in the Burlington School system and over the years taught kindergarten and elementary at the Fox Hill, Pine Glen, Wildwood, Francis Wyman, and Memorial Schools before retiring in 2007 after a long and distinguished career.  Sandra had all the qualities to make a wonderful teacher: she was inspiring, caring, and enjoyed shaping the future of her students.  Years later she would often be recognized by some of her former students who as adults would fondly recall their time in class with her.  A sociable person by nature, Sandra had a close circle of friends from both her teaching career in Burlington and her college years at Boston State that she kept in close contact with and got together for lunch every few weeks.

Sandra married her husband Bill in 1959, and after living in New Jersey and Somerville they moved to Burlington in 1967 where they raised their two children, Laurie and Doug.  Sandra's dad was from Scotland, and she was very proud of her Scottish roots and genealogy.  One of Sandra's best memories was traveling to Scotland with her family where she saw in-person the homes that many of her ancestors had lived in.

Sandra had a great fondness for animals, and she and Bill always had a cat or a dog living with them as part of the family.  She was also an avid reader and made weekly visits to the Burlington Public Library.  Family was the center of Sandra's life.  She looked forward to the frequent visits from her daughter and son and their partners who lived nearby, as well as their daily calls and emails, including a weekly call with her niece in Tennessee.  Sandra will be remembered as a loving wife, mother, teacher, and friend who touched many lives during her lifetime.

Sandra was the beloved wife of William T. Dunphy.  She was the loving mother of Laurie Allen & her husband John of Billerica and Douglas Dunphy & his longtime partner Lisa Avery of Medford.  Sister of Nancy Vellucci & her husband Vincent of Somerville and the late Marilyn Schultz & her husband John.  Visiting hours will be held at the Edward V Sullivan Funeral Home, 43 Winn St., Burlington on Thursday, July 28 from 1 p.m. – 3 p.m.  Funeral Services and burial will be private.  In lieu of flowers memorials in Sandra’s name may be made to the MPSCA www.mspca.org or the Northeast Animal Shelter www.northeastanimalshelter.org

Share Your Memory of
Sandra
Upload Your Memory View All Memories
Be the first to upload a memory!
Share A Memory