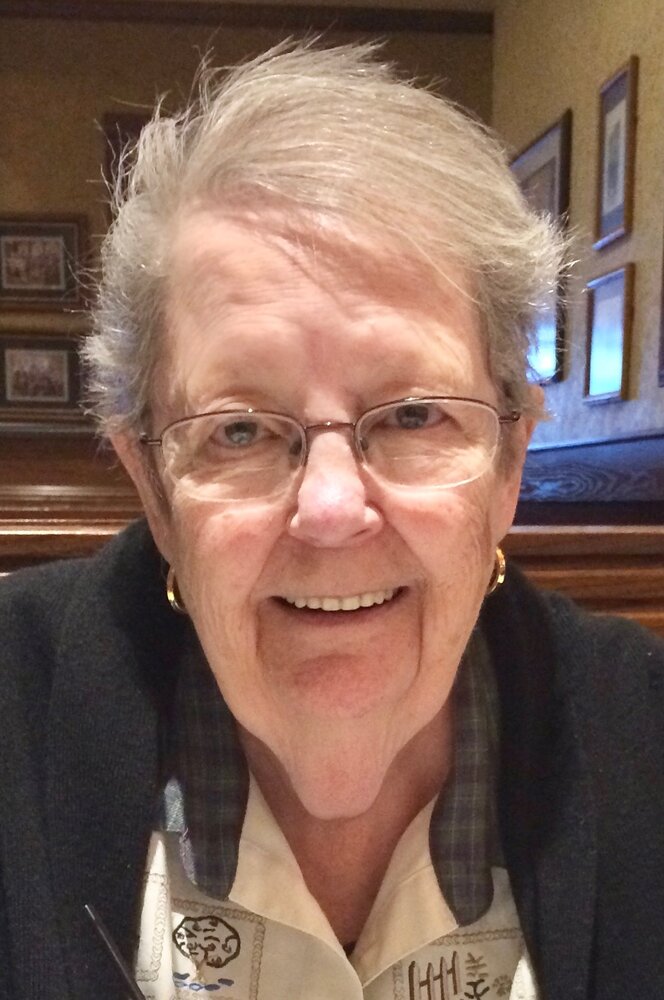 Margaret Ann (Finch) Butler, a retired Teachers Aid in the Billerica school system, passed away at her home in Burlington on Sunday morning, Sept. 4, 2022.  The beloved wife of the late Joseph P. Butler she was 83 years old.

Margaret was born in Medford.  She was the daughter of the late Helen and Jonathan Fitch.  She was raised and educated in Somerville.  She married her husband, Joseph, at St. Margaret’s Church in Burlington in 1959 and moved to Beaverbrook Road where they would raise their five children.  Margaret was a loving mother, and her family was everything to her.  She made raising five children and working look easy.  As a family they enjoyed camping together.  Margaret and Joseph would think nothing of piling their five children, dog, and a tent into the family station wagon and head up to Mt. Monadnock in New Hampshire, where they would join their cousins the Faria family, and spend the weekend camping!  She loved entertaining whether it was a holiday gathering at Christmas or a cookout with family, friends and neighbors.

Margaret worked in the Billerica School System for over 20 years as a Teacher’s Aid for special needs students.  She was gifted in this role, and used her skills as a mom, to help nurture her students.   In addition to being a mother and a teacher’s aid, Margaret had many other interests and hobbies.  She enjoyed quilting with her daughter Michelle.  She enjoyed an occasional trip to Foxwoods.  She loved paying card games and board games with her grandchildren.   In later years Margaret, Joseph and their daughter Michelle enjoyed traveling together and visited Portugal, Spain, Canada and many destinations throughout the United States.