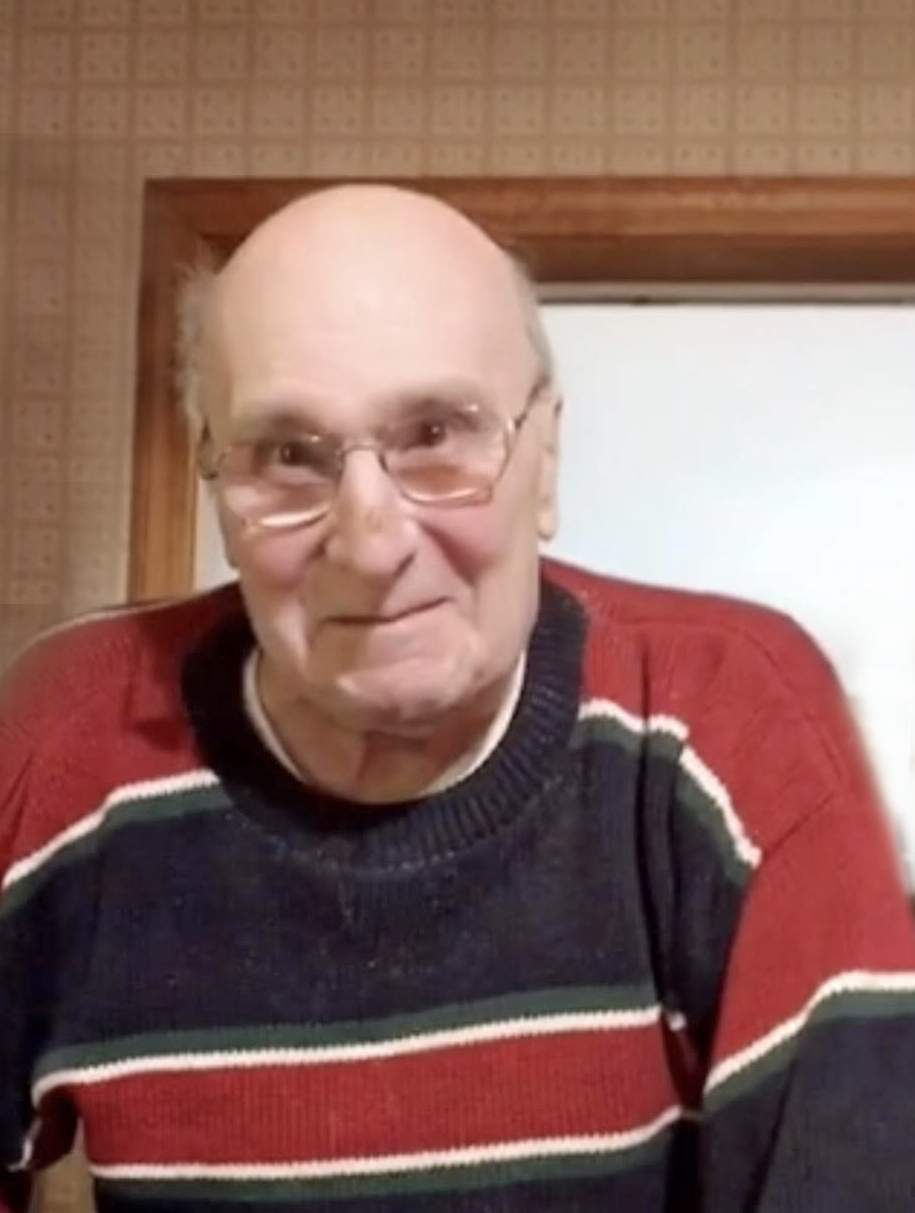 Antonio “Tony” John Manfredi of Burlington, formerly of Billerica and Belmont passed on Saturday, August 6, 2022.  He was 88 years old.  He owned and operated Manfredi’s Fruit and Produce for decades before retiring.  Tony was born in Boston.  He was one of eleven children born to Antonio and Carmella Manfredi.  He grew up and was educated in Belmont.  His dad owned a Fruit and Produce store in Cambridge and from an early age he worked alongside his dad when not in school.  After graduating from Belmont High School, he enlisted in the Army during the Korean War.  He held the rank of Specialist 3rd Class and was a member of the 38th Ordnance Company serving from 1953 to 1955.  He was discharged at the end of the war and was the recipient of the Korean Service Medal, Good Conduct Medal, United Nations Service Medal, and National Defense Service Medal.

Tony returned home from the war and went back to work with his dad in his Cambridge Store.  He then decided to go out on his own opening Manfredi’s Fruit and Produce on Brighton Street in Belmont.  He always wanted to give his customer’s the freshest product, so he was up at 4 a.m. every day and off to the produce market to pick out his products.  He then returned to the store, stocked the shelves, and waited on his customers until he closed.  It was a labor of love.  He had loyal customers who appreciated his quality product, hard work, and welcoming personality.  He retired at the age of 62.

Tony was a man devoted to his family.  He grew up in a home with 11 children in a modest home in Belmont.  It was filled with cooperation, laughter, love, and maybe some turmoil.  Tony was a bit of a storyteller, but one constant story was that he credited July Garland for bringing he and his wife, Joanne, together.  They married on August 28, 1960 and made their home in Belmont until 1994.  They then moved to Billerica in 1994.  They made the most of their vacations visiting Europe many times and even traveling on the Orient Express.  For the past 11 years he has lived his daughter Marybeth and her family.  He enjoyed being a part of their daily lives and seeing his grandchildren become adults and the births of his two great grandchildren. When Joanne passed in 2003, a part of Tony went with her.  He lived with a broken heart for the past 19 years.  It gives his family comfort to know that Tony and Joanne are once again reunited in heaven.

Visiting hours will be held at the Edward V. Sullivan Funeral Home, 43 Winn St., Burlington on Wednesday, August 10 from 10:30 to 11:30 a.m. Followed by a Mass of Christian Burial at St. Margaret Church in St. Veronica Parish, www.stveronicama.org, 111 Winn Street, Burlington at Noon.  Services will conclude at St. Mary Cemetery in Tewksbury where Tony will be laid to rest next to his wife and son.

Share Your Memory of
Tony
Upload Your Memory View All Memories
Be the first to upload a memory!
Share A Memory