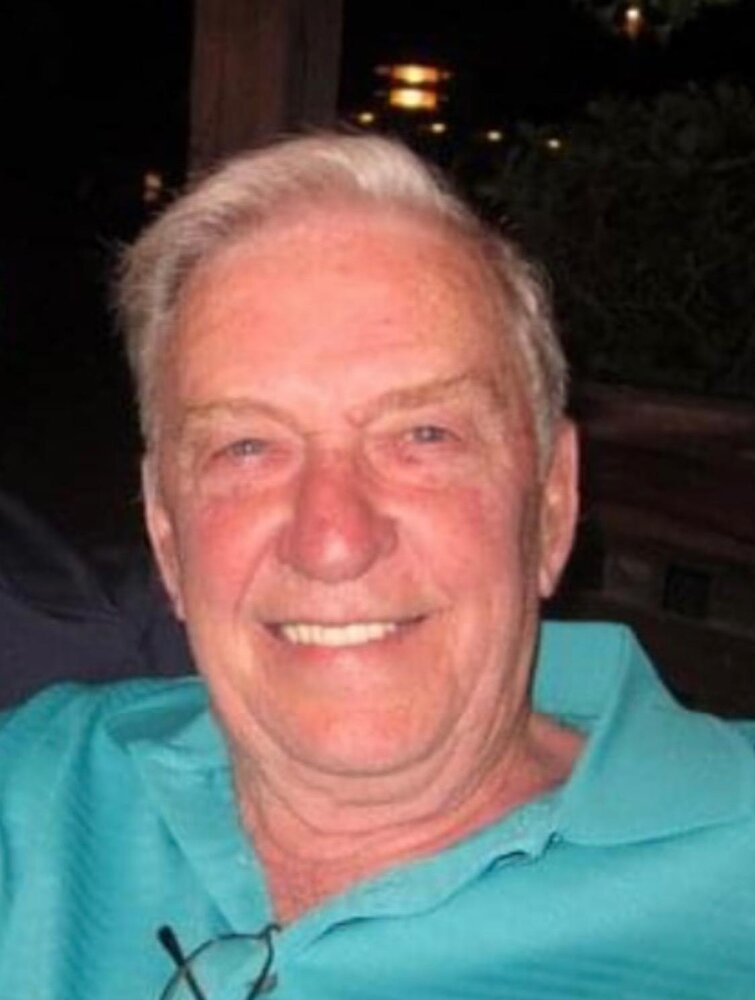 Ronnie was born, raised and educated in Somerville. He was one of five children born to the late Walter and Margaret Glejzer.  At the age of 18 Ronnie enlisted in the United States Navy serving his country during the Korean War.  He served overseas for most of his tour with the Navy.  He was the recipient of the National Defense Service Medal.    Shortly after leaving the service Ronnie would meet a young woman on a blind date, Bridie Walsh.  They married on January 9, 1955 and moved to Burlington in August of 1962, where they would raise their four children.  In recent years Ronnie and Bridie resided in Billerica but their hearts always belonged in the community of Burlington.

Ronnie worked briefly as a Truck Driver for the Teamsters Local 25.  In 1967 he got his dream job working as a Police Officer for the Town of Burlington.  He loved his job, the community he served and his coworkers.  He was admired by all that worked with him.  Ronnie was known for taking the “rookies” under his wings and showing them the ropes.  Ronnie was the only officer on duty, on August 25, 1970, the day a Molotov cocktail was tossed into the Burlington Police Headquarters.  He escaped without injury, but the building was destroyed.  He retired in 1993 but kept in touch with his fellow officers throughout the years.

Ronnie and Bridie had a wonderful and loving marriage.  They were inseparable.  For 67 years they made sure they had one night together that they affectionately called “date night”.  Date night would include dinner at a local restaurant and often a game of Keno.  Sunday dinners were a ritual in the Glejzer household.  In early years dinners were held at Ronnie and Bridie’s home and the tradition was passed down throughout the years with the dinners held at their children’s homes and currently their grandchildren’s homes.

Next to his family Ronnie’s greatest passion was boating.   He was a longtime member of the Winter Hill Yacht Club in Somerville.  His boat was affectionally named after his wife Bridie and called “Ron’s Bride”.  Nothing gave Ronnie more peace and serenity than spending a day on his boat with his family.  He traveled to Martha’s Vineyard, Provincetown, Hull and Scituate to name just a few of the beautiful locations he visited on the Massachusetts sea shores.

Ronnie was known for his outgoing and engaging personality.  Once you were his friend you were a friend for life.  No matter where he went, he would run into someone that he knew – even on a trip to Copenhagen!   Ronnie will be remembered as a man devoted to his family and the community he lived in.

Ronnie was the beloved husband of 67 years to Bridie (Walsh) Glejzer. He was the loving father of Patricia Martin & her husband James of Billerica, Robert Glejzer & his wife Cheryl of Gilford, NH, Paul Glejzer & his wife Kathleen of Burlington and Kristen Webb & her husband Kenny of Framingham.  He was the proud grandfather of 9 and great grandfather of 11.  Brother of Richard Glejzer of Boxford and the late Nancy Reid, Barbara Glejzer and Patricia Glejzer.  Brother-in-law of Edward Walsh of Woburn.  Ronnie is also survived by many nieces, nephews and friends.  Visiting hours will be held at the Edward V Sullivan Funeral Home, 43 Winn St., BURLINGTON (Exit 34 off Rt. 128/95 Woburn side) on Thursday, Aug. 11 from 4-7 p.m.  A Mass of Christian Burial will be held at St. Margaret’s Church, in St. Veronica Parish, on Friday, Aug. 12 at Noon.  Services will conclude with burial in Chestnut Hill Cemetery, Burlington.

Share Your Memory of
Ronnie
Upload Your Memory View All Memories
Be the first to upload a memory!
Share A Memory