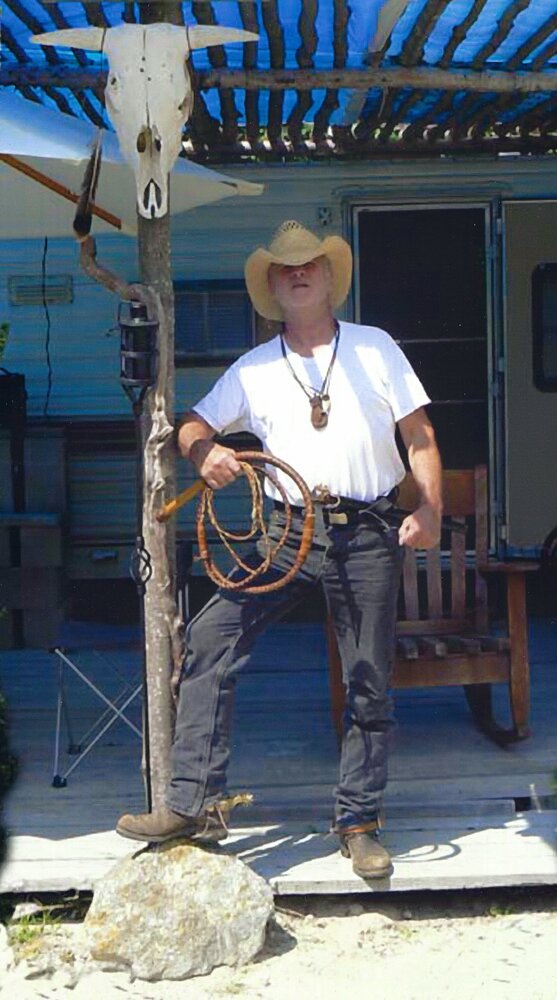 David E Swift, a lifelong Burlington resident, passed away at the age of 68. David was the loving son of Lorraine and Robert Swift. David was born in Cambridge and grew up, 1 of 5 in Burlington, MA. David’s father Robert had all of the boys working when they weren't at school. David learned how to work on pools, cars and other useful skills that he was able to take advantage of later in life. After graduating from Burlington High School, David set out to forge his own path.

In his early twenties, David moved to Colorado to put his pool skills to work to make a living out there. He always prided himself on his ability to go be a free man, and make his way on his own. He cherished his time out in the Rockies. David eventually moved back to the Boston area, and started working on cars in Woburn. David later joined up with his brother Robert to work as a forklift operator at Gentle Giant.

When David wasn’t working, he loved spending time with his friends. He treasured fishing with Bob McCauley all over New England. He loved going to the family trailer in Alexandria, NH, and spending time at Newfound Lake. The family had recently built a new cabin on Newfound Lake that David had the chance to go spend time at, too. He prided himself as a surfer, after having conquered the sport in Hawaii. David had both a love and respect for guns, but would only use it for target practice. He had forged a collection, including an old revolver.

David was the loving brother to Cathy Buzzelle and her husband Stephen of South Carolina, Robert Swift of Burlington, Cindy Garside of Burlington, Brian Swift and his wife Heather of Lunenburg, MA.  David was the caring uncle to Brittany Swift-Mullins, Judith, Catherine, Aidan, and Olivia Swift, Brody and Travis Dauwer, Crystal Dauwer and her husband Blake of Londonderry, NH.. David was a dear friend to many as well.