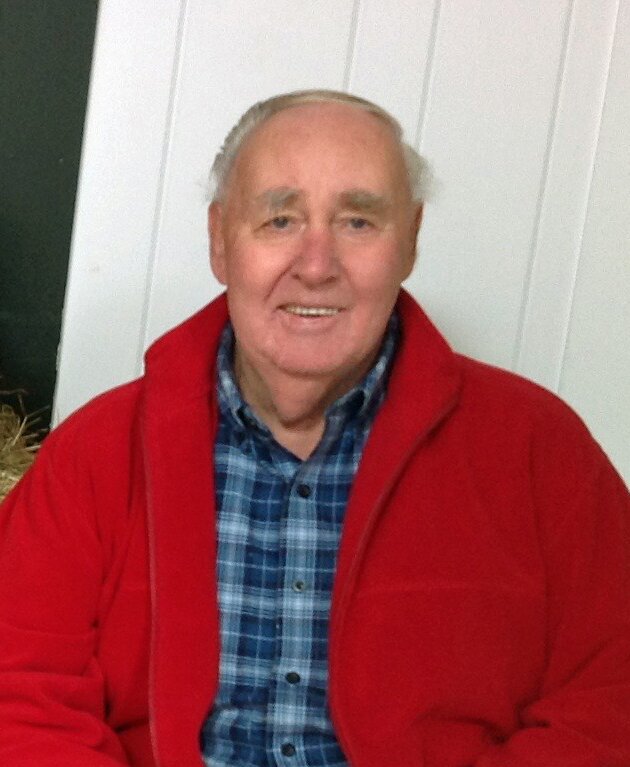 Bob was born in Boston.  He was the son of the late Margaret and Albert Knox.  Bob was raised in East Boston and attended East Boston High School.  Bob was just 14 years old when he would meet 14-year-old Eila Lehtola.  They married at the age of 19 and moved to Woburn where they would raise their four children.  They were married for close to 70 years!

Bob worked as a Teamster member for Table Talk Pies performing many different jobs in the shipping department.  Bob retired from Table Talk at the age of 50 after 33 years of service.  He then went on to work as a Custodian at the Joyce Junior High School in Woburn for 9 years. He loved his job at the school and his daily interaction with the students and the teachers.

Bob and Eila travelled extensively.  They took trips by car, by bus and by plane.  They vacationed at Hilton Head, SC, Canada, New Hampshire, Vermont, Florida and Bermuda. Their most memorable vacations were at their timeshare at the Von Trapp Family Lodge in Stowe, Vermont.  It was a trip that they took twice a year for over 25 years.  The vacations at Stowe were wonderful family events, with lots of fun and laughter, that included their children and grandchildren.

Bob took great pride in his home in Woburn and enjoyed working around the yard.  He meticulously maintained his yard with this shrubs, lawn and flowers always looking top notch!   Bob’s family brought him immense happiness.   He had a wonderful life with his wife Eila and took great pride in all his children and grandchildren.

Bob was the beloved husband of Eila (Lehtola).  His was the loving father of Linda Welch & her husband Robert of Salisbury, MD, Robert James Knox of Uxbridge, Donna Mayo & her husband Donald of Winchester and Doreen Cialdea & her husband James of Fairhaven.  Proud grandfather of Christopher Welch, Andrew Welch, Julie Mayo & her fiancée Michael Muesch, Erin Mayo, James Cialdea & his wife Katherine and Stephen Cialdea.    Brother of the late Margaret McCabe, Albert Knox, Barbara Saidah and Audrey Miller. Bob is also survived by many loving nieces and nephews.    Funeral Services were private.  In lieu of flowers memorials in Bob’s name may be made to a charity of your choice.