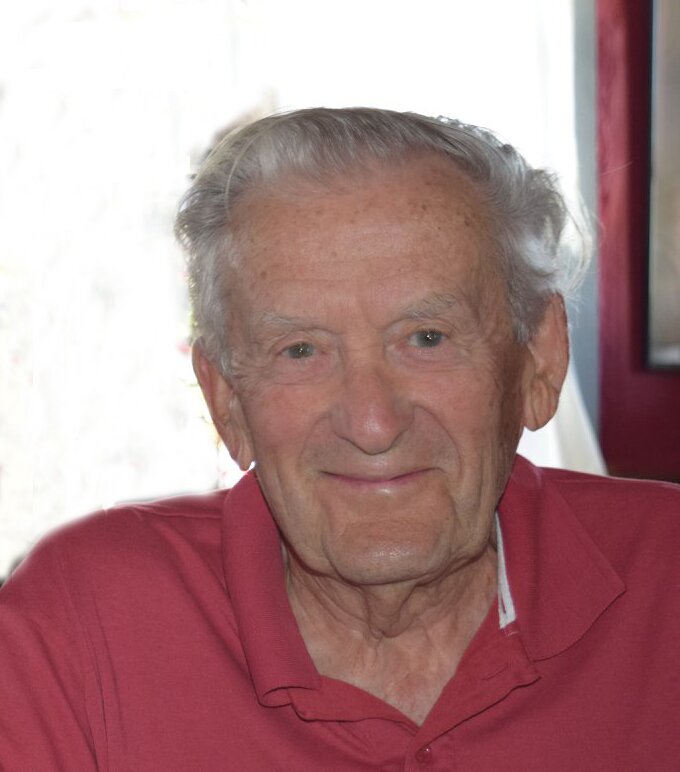 Jack Carney was a long-time resident of Billerica, MA and Punta Gorda, FL, and recently Berwick, ME. He passed away on Saturday, August 20th.  He was 91 years old. He was the loving husband of Barbara (Kaddy) Carney. They were married 67 years.

Jack was born on April 5, 1931, in Belmont, MA and grew up in Belmont and Arlington, MA. He graduated from Arlington High School and joined the Air Force at 17 years old. He was a meteorologist for the Air Force for 24 years.  Stationed in Alaska, Florida, Illinois, Massachusetts, and Japan. He met his wife Barbara while both of them were stationed in Florida. He was a veteran of the Korean and Vietnam Wars.  Jack achieved the rank of TSGT and was the recipient of the Good Conduct Medal, and the National Defense Service Medal.  After retiring from the Air Force, he and his family settled in Billerica, MA. He then worked at Northeast Weather Services in Bedford, MA for more than 20 years.  Jack was a member of the Concord, MA Knights of Columbus, and became Grand Knight. He enjoyed playing softball and volleyball and working in his garden.

He was a devote Catholic and attended St. Mary’s in Billerica, MA, and Sacred Heart in Punta Gorda, FL.

A favorite family place was Fourth Cliff, Humarock, MA. Jack, Barbara their kids, their grandkids, and then their great grandkids, spent many summers there. Clamming, fishing, swimming and going for walks. It was a time everyone looked forward to every year.

He loved the Bruins, Red Sox, and Patriots, and listening to Irish music.  Always up for an adventure he hiked the Grand Canyon, went on vacations to Cancun, Ireland, and visiting friends in Canada.

Jack and Barbara had many wonderful years enjoying their retirement at Buttonwood Village in Punta Gorda, FL. They enjoyed many wonderful friends and fun times. Jack  loved Saturday morning coffees at the club house, being one of Charlie’s Angels helping at pancake breakfasts, calling bingo and slipping in a joke or two (always with an Irish accent), shuffleboard, pool, horseshoes and the chorus. Playing dominos with friends and family around the kitchen table was a favorite thing to do.

Jack will be remembered for his love and devotion to his family and his dedication to his Catholic faith.