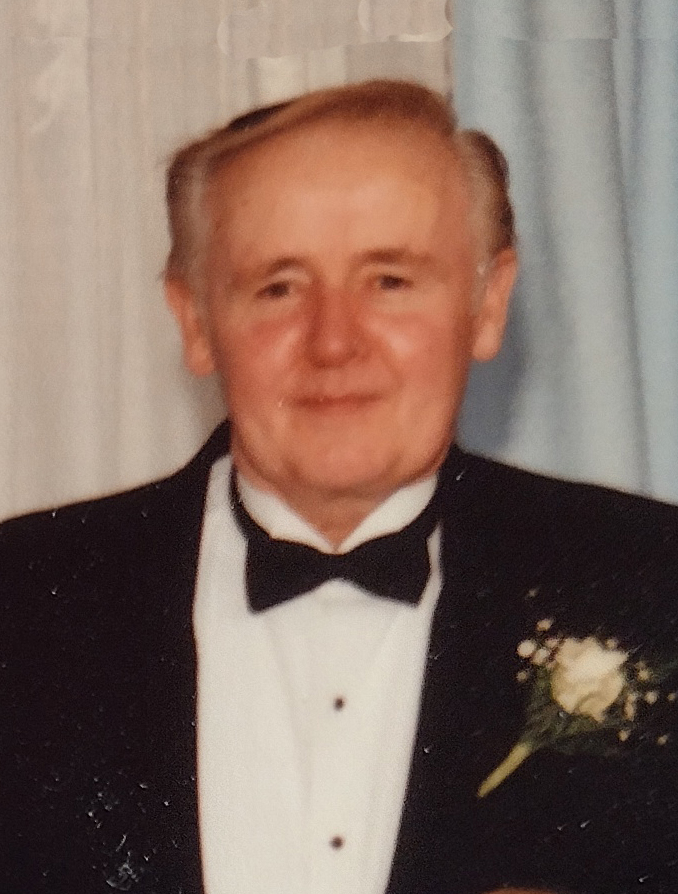 Bill was born in Atlantic Highlands, New Jersey, the youngest of five children.  His family made their home in New Jersey until Bill turned 10 when they moved to West Newton, Massachusetts.  Bill graduated from Newton High School, then enlisted in the Army and served during the Korean War.  He held the rank of Corporal and was the recipient of the Occupation Medal, Germany, Good Conduct Medal, and the National Defense Service Medal.  Following his military service, Bill embarked on a 40 year career in the restaurant industry.  In the 1960’s Bill worked for McDonald’s and quickly rose through the ranks, eventually working directly for the founder and CEO Ray Kroc.  Of his many accomplishments while at McDonald's, most significant was his role in opening numerous McDonald’s locations along the East coast.  Bill was responsible for overseeing all aspects of these new franchises, from conducting the initial feasibility studies to assisting the owner with the overall operation of the business.  After working in the corporate world for a number of years, Bill decided to establish and operate several small businesses of his own, including the "Lemon Tree" restaurant on Moody Street in Waltham, and a Freshens Yogurt store.  Even in retirement Bill kept busy, working part-time and volunteering, including delivering meals for the local "Meals On Wheels" program.

Bill married his beloved wife Sandra in 1959, and after living in New Jersey and Somerville they moved to Burlington in 1967 where they became part of the community and raised their two children, Laurie and Doug.  Bill and his wife Sandy enjoyed traveling, both throughout the U.S and in Europe, with especially memorable trips to Scotland, France, and Holland.  A lover of jazz, some of Bill's favorite moments were going with his son to hear live jazz at local clubs such as Wally's, Ryles, and Scullers.  Bill was also an avid reader and could always be found with a history book or Nordic Noir crime novel nearby.  He enjoyed cooking, and he was a fan of basketball and the Boston Celtics.  In fact, while serving in the military, Bill played for the base basketball team in Germany and was said to have a pretty good hook-shot.  Family was always the most important thing to Bill, and their welfare and happiness was his main focus in life, including the four-legged members of the family.

Bill leaves his daughter Laurie Allen and her husband John of Billerica, his son Douglas Dunphy and his partner Lisa Avery of Medford, and his sister Janet Dunphy. He was predeceased by his wife Sandra, and by his sisters Helen O’Donnell Dougherty, Barbara Dunphy, and Lois Kelliher.

Funeral services will be private.  Memorials in Bill’s name may be made to the Northeast Animal Shelter in Salem www.northeastanimalshelter.org .