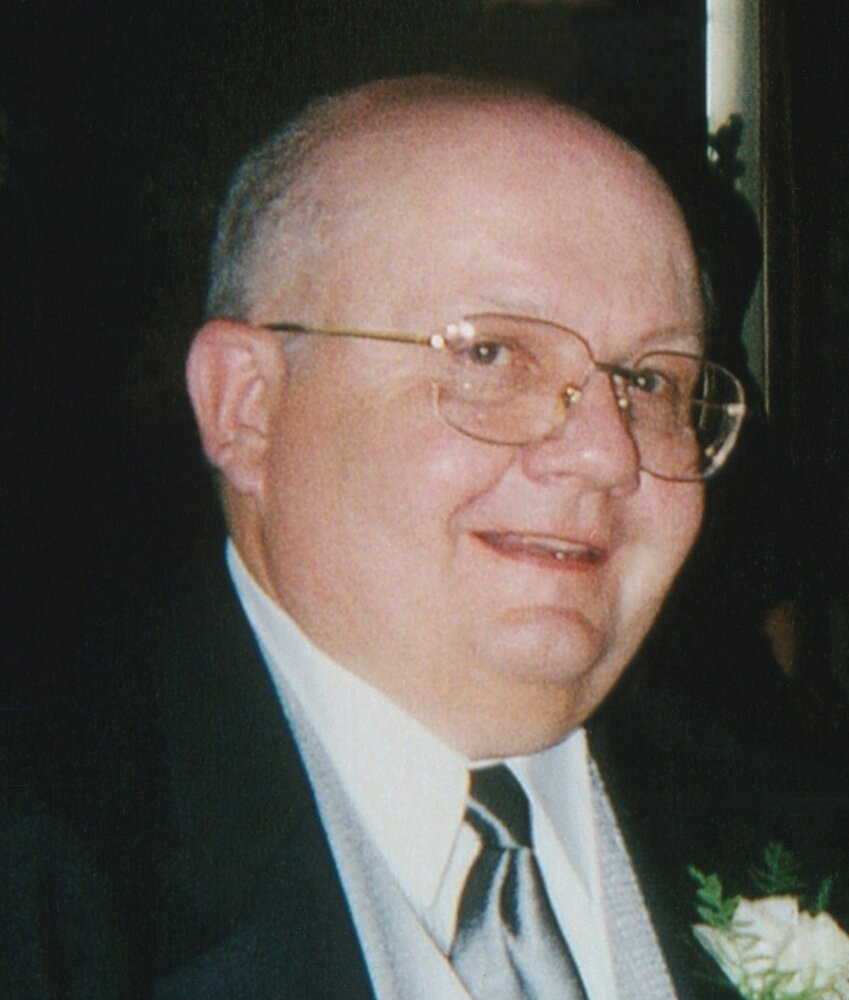 Please share a memory of Donald to include in a keepsake book for family and friends.
View Tribute Book

Donald Wilfred Blanchet, a beloved family man and groundbreaking engineer, passed away after a long battle with chronic illness on Thursday, September 8, 2022, at the age of 76. Don was a resident of Burlington since the age of four. He was the oldest of three sons born to Wilfred and Doris Blanchet. He graduated from Burlington High School in 1964 and would go on to earn his Bachelor of Science degree in Mechanical Engineering from the University of Massachusetts, Amherst, and then his Master of Science degree in Mechanical Engineering from Northeastern University where he attended night school while raising his young family.

In his professional life he was instrumental in numerous projects for the Department of Defense and in the Aerospace industry as an expert in finite element analysis, vibration analysis, testing and controls, and thermal analysis and control. Beginning his career at Raytheon, he would ultimately take on leadership roles at Draper Laboratory, Loral Microwave-FSI, Sanders Associates, Lockheed Martin, and Mercury Computer Systems. He applied his professional talents to problems involving missile guidance systems and high-powered custom computing platforms. Among his proudest achievements were his contributions to strategic U.S. Navy initiatives that would ultimately bring an end to the Cold War, often presenting the work of his team to the highest levels at the Department of Defense. He was awarded 8 U.S. patents, wrote numerous articles in his areas of expertise, and remained sharp throughout his life. Armed with his favorite engineering software, he was able to continue to contribute his engineering talents even while living at Sunny Acres Assisted Living facility in Chelmsford.

Don had numerous hobbies and interests during his life. He was an avid golfer and frequently played at Billerica Country Club, Green Meadows Country Club, and Chelmsford Country Club. He had a great appreciation for art, including oil painting and computer art.  He also loved a wide variety of music. In his 60s, his son Keith taught him to play the acoustic guitar. His love for technology and electronics kept him engaged and entertained throughout his life, even in his later years. He also had a great interest in English history. He was particularly interested in his family ancestry, tracing his lineage back to the late 1500s. His experience visiting family in Nova Scotia as a youth established a lifelong love of Canadian history and made him a super-fan of the series “The Curse of Oak Island.”

Don was a faithful man who cared deeply for his family.  Generations of Blanchets and Newtons have been active members of St. Mark’s Episcopal Church in Burlington. They were founding members of the church, active in every ministry, and a vital part of the church community. Don’s wife Ginger Blanchet was a 1963 graduate of Burlington High School. They were such a wonderful team that Ginger adopted Don as an honorary member of her class reunion committee – a position he really enjoyed. When Ginger’s health declined, Don moved mountains to take wonderful care of her until her passing in 2015. As a father, he taught his sons to reach for their dreams and to try new things, that success comes with some failures, and that good things come from maintaining a positive attitude. His children have wonderful memories of camping trips, fishing, boating, and summer vacations spent at Newfound Lake, Point Sebago, and Lake Ossipee. Don became a Disney fanatic after taking his family on their first trip to Walt Disney World in 1984. Don was a truly talented and inspirational man. He was much respected in his work, was devoted to his family and had a will to see the good in and make the most out of every situation.

Memorials, in Don’s name, may be made to Operation Delta Dog, www.operationdeltadog.org, a nonprofit organization that provides service dogs to disabled veterans.