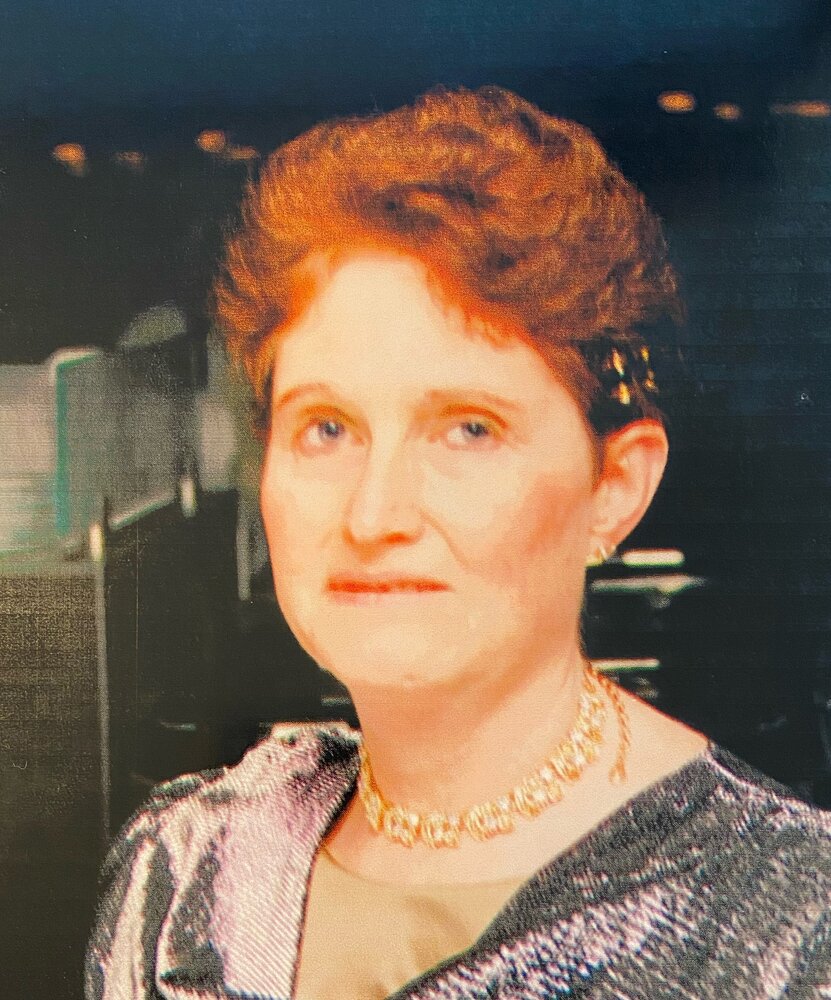 Dorothea R. Kapinos BURLINGTON - Dorothea Reilly Kapinos, 75, of Burlington, Massachusetts, passed away Monday, September 12, 2022. She was born in the Bronx, New York, the daughter of the late Col. Robert and Constance Reilly, formerly of New York and Concord, Massachusetts.  She graduated from Chelmsford High School and attended Northeastern University in Massachusetts.  She grew up living in England, Newfoundland, and Germany, before her family settled in Concord, Massachusetts. In her early, years Dorothea worked as a Paraprofessional in the education field.  In later years, she focused her life on raising her three children.  She lived in Granby, South Hadley, and most recently Burlington, Ma.

Dorothea raised her children independently and made sure they did not want for anything.  They enjoyed family vacations on Cape Cod.  She was a wonderful cook, with homemade sauces being her specialty.   In later years, Dorothea traveled with her children.  She took cruises, visited the Caribbean, Ireland, and many other destinations throughout the United States.     Dorothea was an avid reader and will be remembered as a spiritual woman devoted to her children and grandchildren.

Dorothea was the beloved mother of Robert Bosinger of Westfield, Heidi Bosinger-Waldron & her husband Francis of Burlington, and Paul Bosinger & his wife Lisa of Mansfield.  Proud grandmother of Kaylee & Dylan Bosinger, Kareen, Robert & Heather Mansfield and Reilly, Conor & Braden Waldron.   Great grandmother of Kevin Waldron. Sister of the late Robert Reilly, Constance Carr & Kevin Reilly.   Funeral Services will be private.  In lieu of flowers, donations in her name can be made to NECC.ORG.

Share Your Memory of
Dorothea
Upload Your Memory View All Memories
Be the first to upload a memory!
Share A Memory