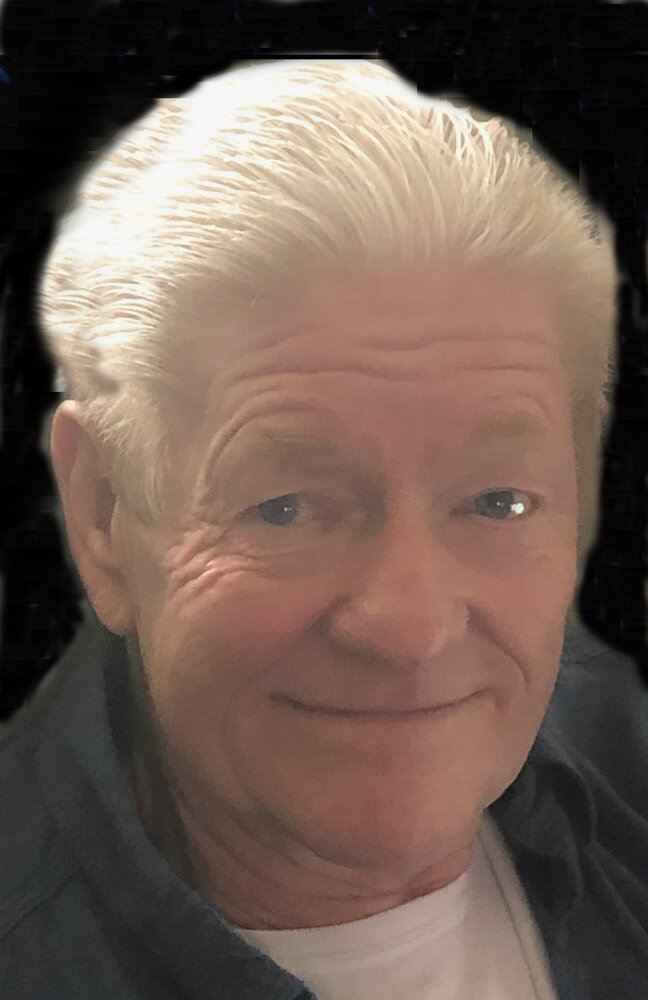 James H. Walker passed away at the Lahey Hospital & Medical Center in Burlington, with his wife and son by his side, on Sunday evening, September 25, 2022.  Jim was 72 years old.

Jim was born in Revere.  He was the son of the late Herbert and Claire Walker.  His family moved to Burlington when he was a young child where he was raised until his sophomore year in high school.  His family then moved to Reading where he would graduate high school from.  Living in Reading did not stop Jim from maintaining his Burlington roots and friendships.
Jim was an avid bowler and was a regular participant at leagues at Brunswick Bowl-A-Way Lanes in Burlington for over 50 years until it closed its doors.  It was while bowling at Brunswick Bowl-A-Way lanes that he would meet a young woman from Burlington, Debbie Samson.  They married on March 30, 1974 and settled in Burlington where they would raise their son Jim.  Jim worked for Insultab as a Plastics Engineer for over 30 years.  He ended his career working for the Stoneham school dept. as a Maintenance Engineer.

Jim’s greatest joy in his life was his family.  He was a devoted husband to his wife Debbie.   They enjoyed taking scenic day trips throughout New England to destination such as the Kancamagus Highway and the Mohawk Trail.  One of their most memorable vacations was when their son Jim was just 7 and they vacationed at Disney in Florida.   Jim was a supportive father to his son Jim.  He never missed any of his sporting events and was incredibly proud to see Jim excel at all his sports.   Jim’s two grandchildren, Kayla and Tyler, where the two most important people in his life.  Living in the same town, gave Jim and Debbie that opportunity to interact with them daily.   Just like he did with their dad, Jim never missed any of their sporting events or activities.    Keeping up with them kept Jim young at heart!    Jim will be remembered as a quiet, kind and caring man who made sure that his family always came first.

Jim was the beloved husband of Debra (Samson).  Loving father of James & his wife Jennifer of Burlington.  Proud and devoted grandfather of Kayla & Tyler. Son of the late Herbert & Claire Walker.    Brother of Barbara Levesque of FL and the late Deborah & Edwin Walker. Son-in-law of Robert Samson & his wife Charlotte of Sagamore Beach and the late Barbara Dougherty.     Brother-in-law of Gail McDonald of Gloucester and David Samson of ME.  Jim is also survived by many nieces and nephews.   Funeral Services will be held at the Edward V Sullivan Funeral Home, 43 Winn St., Burlington on Thursday, Sept. 29 at Noon.  Visiting hour will be held prior to the service from 10 a.m. – Noon.  Services will conclude with burial in Pine Haven Cemetery, Burlington.  In lieu of flowers Memorials in Jim’s name may be made to the Northeast Animal Shelter, 347 Highland Ave, Salem, MA 01970  www.northeastanimalshelter.org

Jim's Eulogy for his Dad

When my mom has been trying to describe my dad to people who didn't know him, she always says he was just a "good" guy. That is close but not quite accurate, he was a "great" guy, very kind, gentle and selfless.

Over the past few days as I have been reflecting on my time with my Dad lots of memories have been coming back. Of course, I remember the big things like vacations and birthday parties but the memories that have really stuck with me are all the little things he did that really showed what a great father he was. Playing catch after long days at work, driving me all over the place for bowling tournaments, baseball games, soccer games and hockey games, trying to teach me how to use a computer, answering whatever weird question I had or just watching a Bruins game with me. He never got frustrated or annoyed with me. He just wanted to help me. Whenever I did something, I shouldn't have, he never raised his voice. He talked to me and explained it to me. He was always there to support me. I can't think of a single time he wasn't there at a game or event. He was the perfect role model as a father.My dad was always a quiet person, but he didn't need to lecture because he taught by example. He was extremely hard working and did what he needed to do to provide for our family. No matter how tough things got he never complained. He was totally dedicated to his family and friends and would do anything he could to help make their lives better and never asked for anything in return.  He always treated people with respect. I can't remember a time where he was rude or talked negatively towards somebody.

I remember as I was getting close to graduating high school I needed to decide what I wanted to do but I really had no clue. As graduation was getting closer, I needed to pick something and I thought dad is really into computers so I wanted to get into it too. Without even saying anything he guided me into the career I have today. The thing I am going to miss the most is just going over to his house sitting in the living room and talking. We were both a couple computer geeks discussing the latest releases or me pretending to know what I was talking about in the stock market even though he knew far more than me and never once called me out.

While spending the past few days looking through photos there is one thing that really stood out. Whenever Kayla or Tyler are in the picture he has the biggest smile on his face. His favorite thing in the world was to spend time with them. Whether that was taking them to museums, the zoo or the movies when they were younger or just going to their games when they got a little older they were the light of his life. No matter how was feeling, they always put a smile on his face. All he wanted was to be around them. He was truly a great grandfather.  He also loved my wife Jen as his own daughter. He really enjoyed spending time with her watching games on TV and just hanging out.

As his health began to deteriorate rather than complain and say "why me" my dad focused his energy on making sure my mom had nothing to worry about. His only concern was her wellbeing, not his failing health. While he was never the kind to express his emotions, he showed his love for my mom by supporting her whenever she needed it without question and just doing whatever was needed. He was a great husband.

My Mom keeps saying how proud my dad was of me but I am more proud of him. Watching him fight his horrible disease and its side effects showed me what courage is. I will always have the utmost respect for him and how hard he fought.

He was the perfect role model as a father, grandfather, husband and person.

Thank you Dad for all you have done for me, mom, Jen, Kayla, Tyler and all your family and friends.

I love you and will always have you in my thoughts.