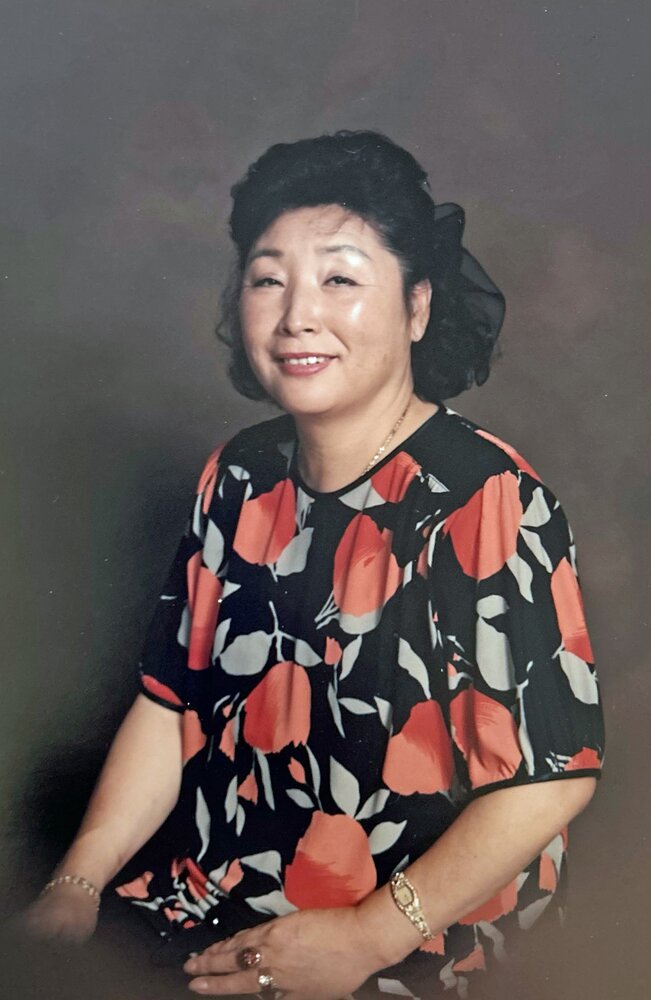 Cho Cha Pellettieri, a military wife and loving aunt and great aunt, passed away after an extended illness on Saturday, October 8, 2022. She was 80 years old. Cho Cha was one of seven children. She grew up and was educated in Korea. She then worked as a hairdresser for many years. She met a U.S. Soldier, Joseph Pellettieri, who was stationed in Korea and a romance blossomed. The couple were married in Korea and moved around according to Joseph’s military assignments. They eventually settled at Ft. Devens where Joseph finished his military service.

Cho Cha’s life revolved around her husband and her nieces and nephews. She was a talented cook and brought with her all her Korean dishes that she learned from her mother. She also learned to cook Joe’s favorite Italian meals. Cho Cha became a second mother to many of her nieces and nephews. She cared for them when their parents worked, attended all their family celebrations, holidays, and special moments. After Joe’s passing, she lived with her niece, Kum Cho, and her family for the past 27 years. She was always there to lend a helping hand around the home. She cooked pancakes every Sunday morning. She enjoyed going out to eat and testing her luck at the casinos in Connecticut. Cho Cha will be lovingly remembered by all her family and friends.

Cho Cha was the beloved wife of the late Joseph Pellettieri. She was the daughter of the late Hwa Gi Son and Nam Soon Hong. She was the eldest sister of Young Bok Son, Young Hee Son, Young Soon Son, Suk Gu Son, Jung Ae Son, and Suk Hee Son. She was also survived by many nieces, nephews, and great nieces and nephews.

Share Your Memory of
Cho Cha
Upload Your Memory View All Memories
Be the first to upload a memory!
Share A Memory