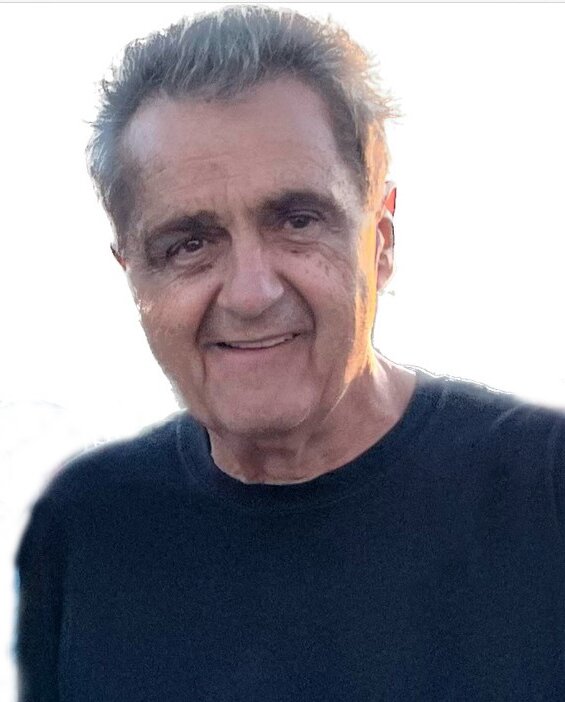 Joseph Edward Branco “Eddie” unexpectedly passed away on Tuesday October 25, 2022 in Mass General Hospital at 6:19pm. Eddie was born June 17th 1949 in Cambridge Mass to his parents Carlos and Phyllis Branco. He then grew up in Burlington Mass. except for a short period of time as a young child in the early 1950’s that was spent in his parents’ home country of Portugal. He then graduated from Burlington High School in 1968. After school Eddie married his high school sweetheart Linda Hatfield and had two son’s Jodie and Tim Branco. He then started his own flooring company and made a lifelong career of it, with his youngest son Tim joining the business 25 years ago.

Growing up, Eddie was also a major sports fan. He loved car racing the most.  Closely following the NASCAR Whelen Modified Tour out of Thompson Connecticut. Back in the 70’s when times were a little tough, Eddie would go as far as hiding his entire family in the trunk sneaking them in to avoid the admission fees and him possibly missing the race. He has also been following Burlington High School hockey since the 1960’s. Eddie’s favorite sport to play was golf. For a few years he even coordinated annual golf trips to Myrtle Beach SC calling them “EDDIE’S GOLFING EXTRAVAGANZA”. Eddie’s other life passion was music. He grew up playing guitar and would also travel anywhere for a good show. He once flew out to Denver CO to see the String Cheese Incident at Red Rocks Amphitheater. Most recently he enjoyed his last concert with his son Tim and his former wife Linda Russell - Gallivan grabbing tickets to the 50th  Anniversary Tour of the Doobie Brothers joined by Michael Macdonald just last month at the  Orpheum Theater in Boston Mass. Eddie always enjoyed meeting new people and making friends everywhere he went. He loved vacationing with family and friends in Cabo, Playa Del Carmen and Cancun and by the end of his vacation he was known as Senior Branco and loved by the entire  staff.

Eddie was survived by and the loving father to Tim Branco & his wife Jessica Branco of Derry N.H, Joseph Edward Branco Jr “Jodie” and his partner Josue Sanchez of Manhattan N.Y. along with Michael MacQuarrie & his wife Carla MacQuarrie of Hopedale Mass. He was the extremely proud grandfather of Zachary Branco and his girlfriend Carley Grace of Greenland N.H, Shane, Michaela and Marina MacQuarrie of Hopedale Mass. He was the dear brother to Charlene and David McCarthy of Billerica Mass, Bre Branco of Epping N.H. as well as Paul Portrait and Susan Ridge of Weston Mass. Eddie was also the uncle to David and Amy McCarthy of Billerica Mass and Steven and Kate McCarthy of Salem Mass.

Eddie’s life will be celebrated during a visitation at the Edward V. Sullivan Funeral Home, 43 Winn Street, Burlington, MA 01803, on Sunday, October 30th from 4 to 6:30 PM, immediately followed by a Christian funeral service at the funeral home at 6:30 PM. Family and friends are respectfully invited to attend. In lieu of flowers, donations in Eddie’s name may be made to the Patient Access Network

Funeral from the Funerl Home on Tuesday, Nov. 1 at 11:30 AM with graveside services to follow at Chestnut Hill Cemetery at Noon.