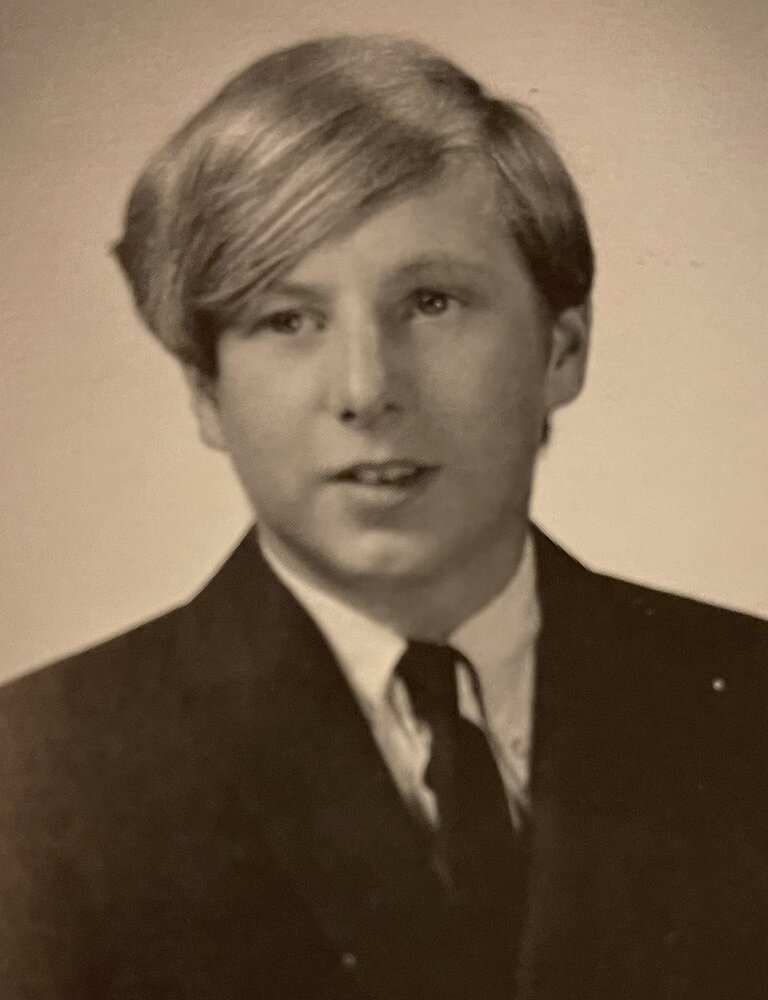 Clicking on the link (above) will bring you to the funeral home's facebook page (sign in is NOT required).  A live-stream of the funeral service will begin a few minutes before 11:30 on Friday, November 4.

William “Billy” Brundige, a retiree of both Billerica and Burlington Department of Public Works, passed away on October 30th, 2022.  He was 70 years old.  Billy’s father, Frederick served in the Navy during World War II and the Korean War.  Bill was born while the family was stationed at the Bethesda Naval Base in Maryland.  After his dad’s discharge, the family returned to Massachusetts settling in Burlington, Massachusetts.  Bill had a wonderful childhood growing up in Burlington.  The family home was located next to the Mill Pond Reservoir where Bill and his friends would, fish, ride motorcycles, and find adventures.  He was a 1970 graduate of Burlington High School.  He worked for over 15 years for Burlington Department of Public Works working at Chestnut Hill Cemetery.  He served as superintendent of the cemetery for a number of years until he retired.  He then took a position for the Town of Billerica as a water treatment plant operator.  He retired with 15 years of service.  He was extremely knowledgeable in his field and loved helping the residents.

Billy was a person who could easily be misunderstood when it came to first impressions.  You might think he came from the deep woods of New Hampshire with his long hair and fashion sense.  Some of that might be true in that he loved the outdoors, nature, and wildlife, but as you peeled away the layers there was so much more to him.  He was a man who throughout his life always enjoyed reading, writing poetry, tending to his vegetable and flower gardens, and loved all forms of music.  His yard was an oasis for him.  It was on the shore of the Concord River. Billy enjoyed taking the grandkids out on the kayaks and loved spending evenings around his firepit with family and friends.  At his home, he kept chickens, fed squirrels and chipmunks, and even once made friends with a coyote.  He was well versed in politics and there was never any gray area on where or what he stood for.   He could be direct, a bit strong willed, and very idealistic, but also be humorous, silly, and kindhearted.  His children remember great times in the White Mountains, the shores of Lake Winnipesaukee, and local beaches.  Billy was truly a memorable man who lived his life on his terms and in his style and was loved by many.

Billy’s life will be celebrated during a visitation at the Edward V. Sullivan Funeral Home, 43 Winn Street, Burlington, MA 01803, on Friday November 4 from 10 a.m. to 11:30am. A funeral service will begin at 11:30am. at the funeral home and conclude with a graveside committal at a graveside committal service at Fox Hill Cemetery, 130 Andover Road, Billerica, MA 01821. Family and friends are respectfully invited to attend.

In lieu of flowers, donations in Billy’s name may be made to the MSPCA (Massachusetts Society for the Prevention of Cruelty to Animals) at “Make a Gift In Honor or in Memory of a Loved One”.