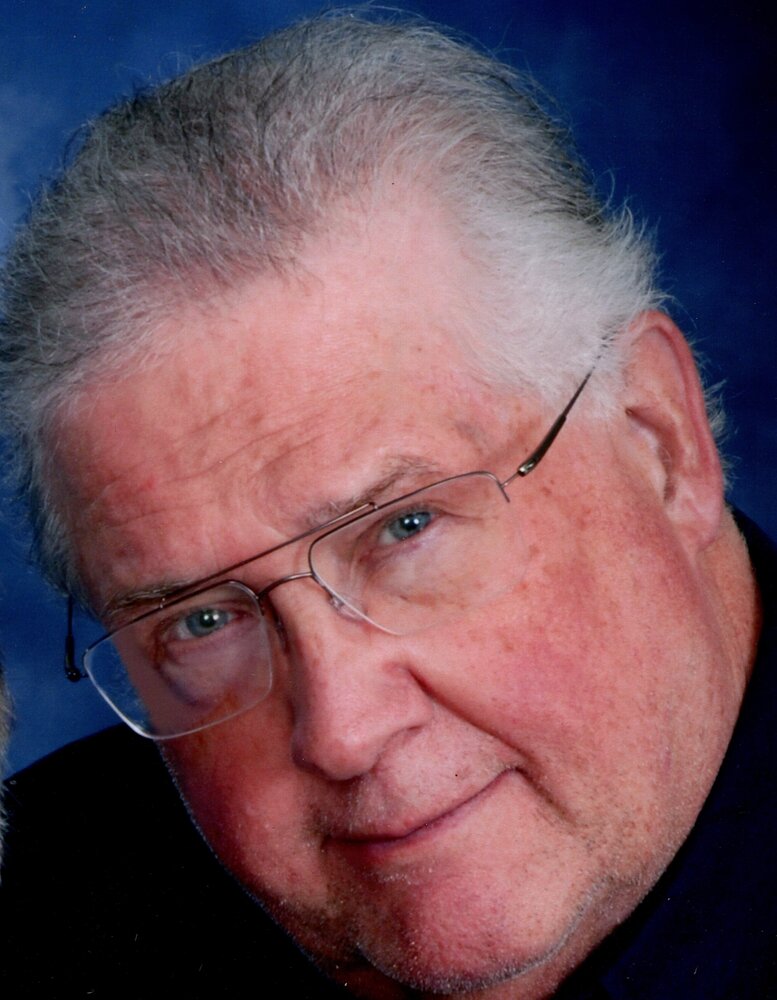 Cyrus Todd, a retired electronics engineer, and beloved husband of Nancy (Gordon) Todd passed away unexpectedly at his home in Burlington on Sunday, November 6, 2022.  He was 82 years old.

Cyrus was born in Freeport, New York, the son of William Todd and Grace Brousseau.  Growing up on Long Island, New York, he developed a strong love of the ocean.  After prep school in NJ, he moved to Massachusetts to attend MIT and remained in Massachusetts thereafter.  Cyrus had a strong intellectual curiosity and powerful problem-solving skills, which combined to make him a naturally talented electronics engineer. Through his consulting firm Technimation, he solved difficult problems for his clients over decades.

He met Nancy Gordon through a mutual friend in the Appalachian Mountain Club, and their shared passion for the outdoors shaped much of their lives together. They married in 1978, and lived in Burlington where they raised their two children, Jeremy and Amy. Cyrus spent summers with family windsurfing and star gazing at Lake Sunapee, NH, and hiking in the White Mountains and Acadia National Park. Cyrus also had an interest in international food and new flavors which he approached with the same quirky curiosity he approached everything in life.

Cyrus was a loving and supportive father who instilled his passions in his children. He was supportive and encouraging, and readily offered advice when asked. Cyrus and Nancy traveled internationally several times to visit his daughter Amy, and he was touched by connections they made with the people they encountered. He was always excited to learn about his son Jeremy’s latest entrepreneurial efforts and engineering challenges. He eagerly followed the development of his four young grandchildren. Cyrus will be remembered as a loving husband, father, and grandfather.

Cyrus is survived by his wife of forty-four years, Nancy (Gordon) of Burlington, and is additionally survived by son Jeremy Todd and wife Elizabeth Kane of Charleston, SC and daughter Amy Todd and husband Benjamin Sweeney of Portland, ME. He was the proud grandfather of Hazel, Zelda, Josephine, and Elijah; and brother of Leslie Todd of LA and Nancy Todd of FL.  Funeral services will be private.  In lieu of flowers, memorials in Cyrus’s name may be made to the MIT Memorial Undergraduate Scholarship Fund.

Share Your Memory of
Cyrus
Upload Your Memory View All Memories
Be the first to upload a memory!
Share A Memory