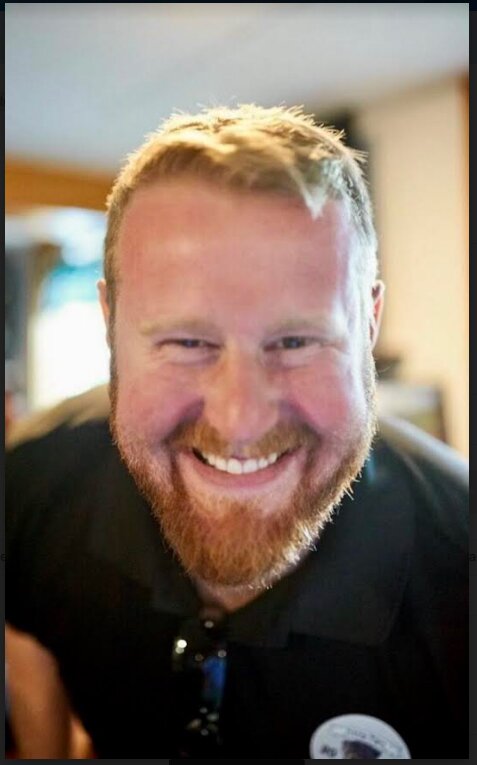 Brian Thomas Feeley was a lifelong resident of Burlington and Senior Building Maintenance technician, passed away suddenly on Friday, November 11, 2022. He was 35 years old. Brian was born in Melrose, Massachusetts. He was a graduate of Burlington High School Class of 2006. As a youth and high schoolstudent he played hockey, baseball, and football. He was highly skilled in most of the trades. He worked with one of his best friends, Bobby Tomkins, building and framing homes for many years. He was skilled at tile work, finish carpentry, and was certified in HVAC and pool operations. With all his experience combined, he found that he enjoyed working in the property management field. He used many of his acquired skills and enjoyed working with the residents, some of whom were professional athletes. He was employed for the past 2 years at The Pierce building on Brookline Ave in Boston for Samuels Management Company. He had previously worked for Bozzuto Group in Boston.

Brian had so much to look forward to in his life. He had almost completed a beautiful in-law addition to his parent’s home. He had a great bond with his brothers, had great friends - too many to name, and was in a wonderful relationship with his partner, Lisa. He was an avid golfer and often played at the Billerica Country Club with his friends Dereck Hayes and Will Sylvester, along with his brother Evan. His huge stature and great strength often made him the best and longest driver of a foursome. He loved sports. When not playing himself, he would be in the stands supporting and encouraging his younger siblings. He was a diehard Patriots and Bruins fan. He loved music, going to concerts every chance he could. At family weddings, he was always out on the dance floor crushing his dance moves. Ever since he was a child, he could swim like a fish. He also enjoyed dirt biking was he was a teenager. He was a devoted and loving son and brother. His family and friends will remember his warmth, happy-go-lucky personality, humor, forgiving nature, and the love and treasured memories he shared with them during his lifetime. Brian was larger than life, his bear hug was unforgettable, and was loved by everyone that knew him.

Brian was the beloved son of Joseph and Jo-Ann (DeMarco) Feeley of Burlington. He was the brother of Joseph, Jr., Evan, and Cam Feeley all of Burlington. He was the devoted grandson of the late John & Louise DeMarco and Bob & Minnie Feeley. Godson to Richard & Lisa Hayes of Salem, NH. He was the nephew of Judy & Al Gutierrez of Athol, Robert & Debbie Feeley of Beverly, and Patty & David Cross of Tewksbury. He was the loving partner of Lisa Geary of Billerica. He also leaves his beloved dogs, Chief and Brewer. Brian was also survived by many close cousins and friends.

Memorials in Brian’s name may be made to People Helping People, P.O. Box 343, Burlington, MA 01803 www.peoplehelpingpeopleinc.org.

Share Your Memory of
Brian
Upload Your Memory View All Memories
Be the first to upload a memory!
Share A Memory