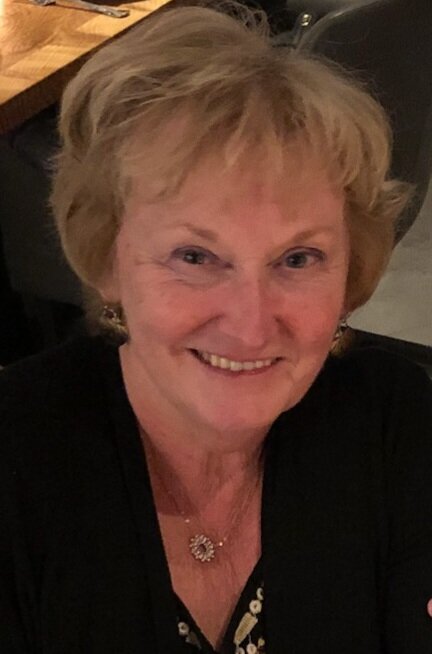 Anne Williams, a former accountant with Tecomet in Wilmington, passed away on November 14, 2022 at the age 72. Anne was born and raised in Dorchester to her parents John and Anna Hulme. Growing up, Anne was the eldest of thirteen children, so she was always called on to help out. In her large Irish family, Anne’s mom worked as a nurse, and her dad worked at the Boston Herald, so Anne helped out around the house by changing diapers, preparing food, and getting all her siblings out the door for school. With 13 children they had to take shifts for family meals and Anne was famous for getting the seat closest to the oven which was known as the hot seat.

Anne met her first husband Thomas Hammond after he came back from Vietnam. Anne and Tom traveled around the USA together.  The two loved to visit new locations, and were modern hippies who loved life on the road. Some of their favorite destinations were summers spent in New Hampshire at Lake Winnisquam, camping, boating, hiking trails and exploring nature.

Anne married Robert Williams after Thomas passed. The two shared many memories together as they loved to travel, whether it be alone or on family adventures. Friday nights were date night with Bob where they played keno.

Family remained a staple to Anne, as she had kids of her own, and her kids gave her grandkids. Anne cherished her grandkids and had special bonds with all of them. She always wanted to know what they were up to. She was known as Nana-Anne and loved every moment they spent together.

Anne herself loved to be the center of attention, and thrived in the spotlight. She and the rest of the Hulme sisters had an infectious laugh that would fill up any room they were sharing stories in. Besides family, Anne loved to spend time at the ocean. She always took souvenirs of sea glass home with her, and even made some herself to remind her of the ocean and the beach. Anne’s memory will live on with every wave and sunset over the water.

Memorials in Anne’s name may be made to Care Dimensions https://www.caredimensions.org/support-our-mission/ways-to-give