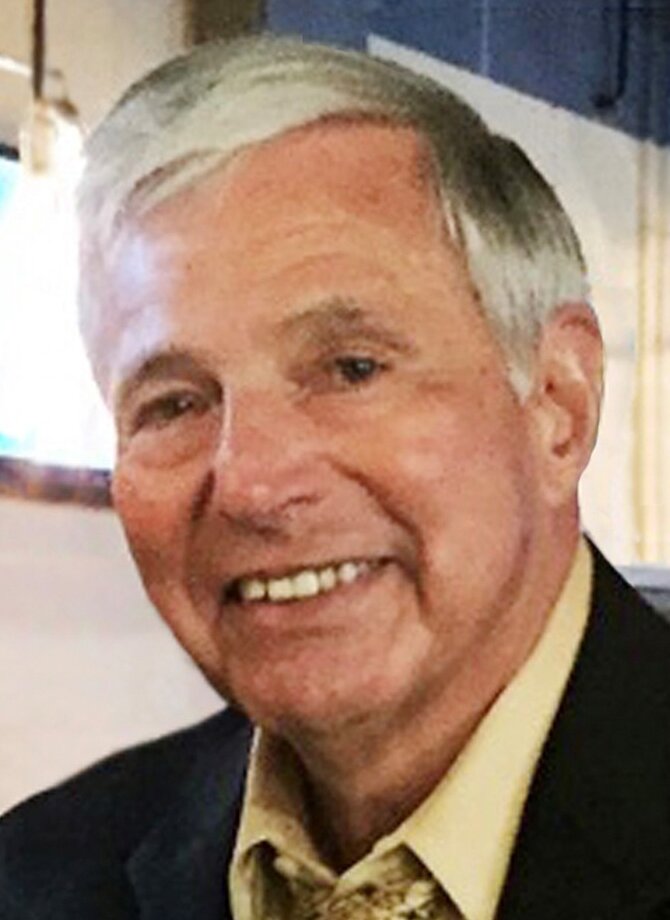 Click on the LINK (above) to connect to the a livestream of the memorial mass on the funeral home's facebook page (sign in is NOT required). The livestream will begin a few minutes before 10am on Friday, December 9th.

Alan Bandoni, 88, of Mashpee, formerly of Burlington, passed away peacefully at home on November 22, 2022. The devoted husband of Julie (Savini) for over 60 years and beloved father to Lisa & her husband Paul Donatio of Salem, NH, Holly & her husband Andrew Kesin of Northampton, MA, Scott Bandoni & his wife Jennifer of Boulder, CO, and Neil Bandoni & his wife Kerry of West Hartford, CT.  Alan was the adoring Papa to his grandchildren Evan Gilbert, Ty and Nicolas Donatio, Jasper and Lulu Kesin, Carina and Cameron Bandoni, and Wyatt and Luca Bandoni.

Born on September 28, 1934, in West Roxbury, Alan was the son of the late Angelo Bandoni and Dorothy (Arnold) Bandoni. He was predeceased by his brother Ed Bandoni and sister Vicky Alves and is survived by his loving sister Dorothy Elwell of Mendon, VT, and many nieces and nephews with whom he shared many happy holidays.

Alan grew up in Revere and Winthrop until his marriage when he moved to Burlington. He served in the Air Force reserves before starting a long, successful career of over 50 years in the insurance business where he worked for John Hancock, Sentry Insurance, and Hastings-Tapley Agency. Alan’s even temperament and consistent optimism earned him legendary status amongst colleagues and clients alike. He was named top salesman numerous times before retiring in 2002.

Despite all of his career success, Alan always found time for his family. He never missed his children’s games or a date night with Julie and showed by example the importance of work-life balance. Whether it was skiing, boating, golfing, biking, hosting tennis parties in the backyard, or relaxing on the beach, Alan loved sharing these experiences with his family and friends, and always with an ever-present smile. Alan and Julie loved to travel and made memories together visiting many European countries, along with South America, the Caribbean, and Canada.

Alan and Julie raised the family in Burlington, where they developed many special lifelong friendships. As the kids grew older, they spent more time at the Cape and eventually moved to Mashpee in 2002, where they found a whole new community to share life with. This supportive network was helpful for Julie as she stood by Alan’s side while his health deteriorated from Alzheimer’s disease. The family would like to extend their sincere gratitude to those friends, and to the caregivers who helped provide additional support during Alan’s final years.

In lieu of flowers, memorials in Alan’s name may be made to the Alzheimer Foundation www.alz.org

Share Your Memory of
Alan
Upload Your Memory View All Memories
Be the first to upload a memory!
Share A Memory