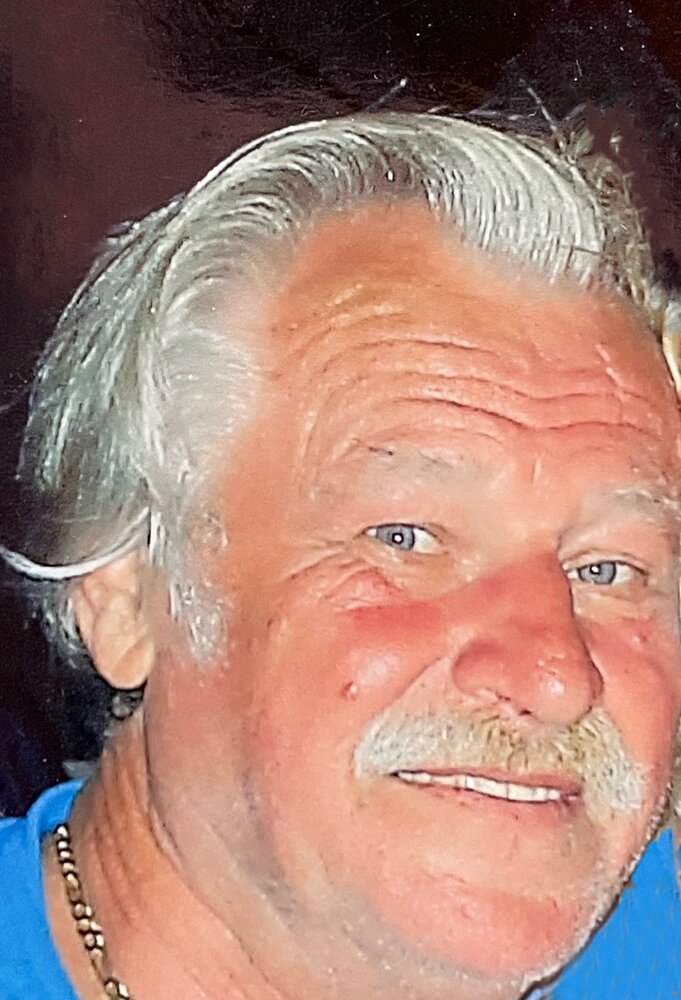 Zdzislaw “Jerry” Kurowski, a veteran of the Vietnam War, passed away at his home in Burlington on November 23, 2022, he was 76 years old.

Jerry had many interests and hobbies. He was a talented craftsman and remodeled his entire home.  He was an avid New England sports fan following all the Boston Sports teams.  He enjoyed playing cards and a good game of chess.

In 1993 he met and married Janet Irene Murphy.  They were together 26 years at the time of her death in 2019.  They both loved the ocean and boating.  They owned several boats throughout the years and docked them at the Danversport Yacht Club for over a decade.  Jerry and Jan also enjoyed traveling and traveled throughout the United States and spent their winters in Florida.

Jerry was the beloved husband of Janet Irene Murphy-Kurowski.  Father of Jay Kurowski of Sandown, NH, Tamara Schaefer of MI, Kirk Kurowski of Nashua, NH and Tiana Dompierre & her husband Eric of Londonderry, NH. Brother of Sonja Lipscom of NJ. Grandfather of Billy Kurowski of MS, Chris Kurowski of NH, Josh Thrasher & his wife Lindsey of NH, Felicia Schaefer of MI, Angie Kurowski of MA and Mackenzie & Emma Dompierre of NH.    A visitation will be held at the Edward V Sullivan Funeral Home, 43 Winn St., Burlington on Saturday, Dec. 10 from 8:30 a.m. – 9:30 a.m.  Followed by a Mass of Christian Burial at St. Malachy Church, in Veronica Parish, 99 Bedford St., Burlington at 10 a.m.  Services will conclude with a burial in Pine Haven Cemetery, Burlington

Share Your Memory of
Jerry
Upload Your Memory View All Memories
Be the first to upload a memory!
Share A Memory