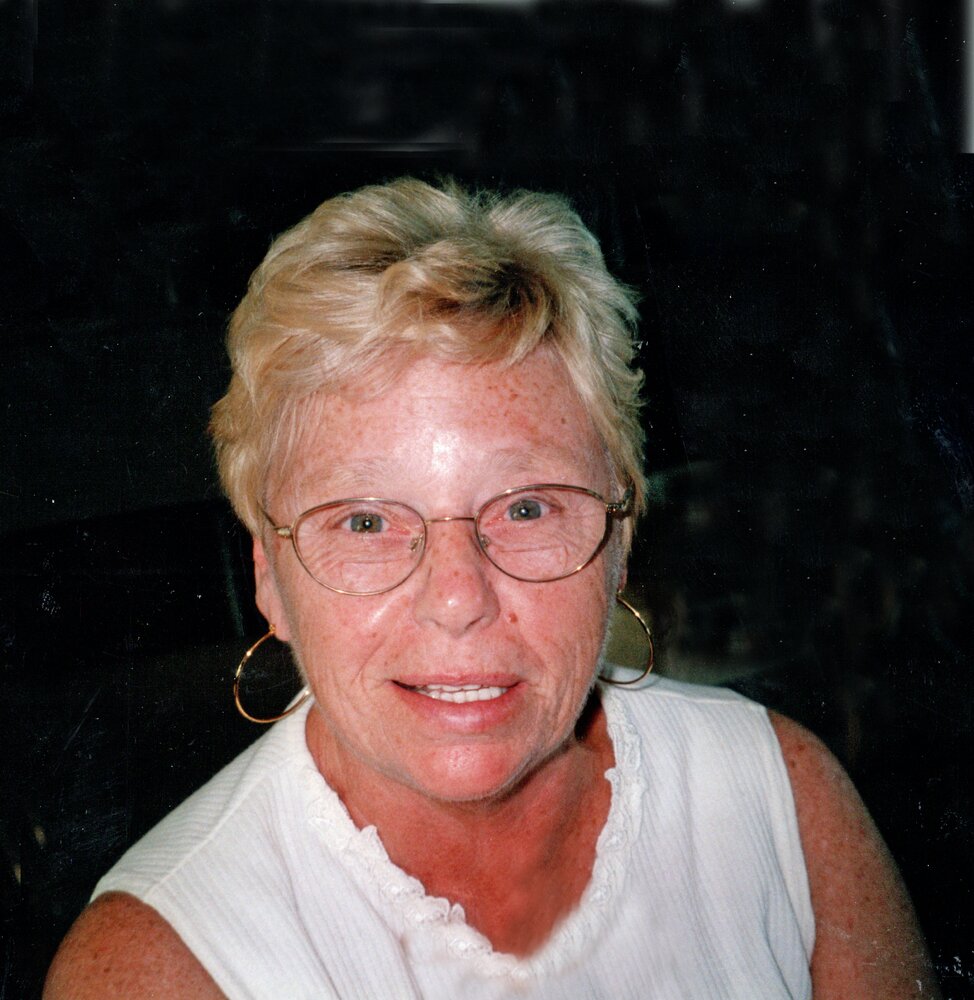 Madeline “Lynne” Griffin, passed away at Benchmark Senior Living in Billerica, following a long battle with Progressive Supranuclear Palsy (PSP) disease, on Saturday morning December 3, 2022.  Lynne was the beloved wife of the late Peter Griffin, she was 85 years old.

Lynne was born in Somerville. She was the daughter of the late Francis and Dorothy Lynch. Lynne was raised in Somerville and a graduate of St. Catherine High School. She met and married Peter Griffin and they moved to Burlington in 1962 where they would be active members of the community.

In 1990 her husband Peter passed away unexpectedly leaving Lynne a widow at the age of 53.  Lynne went to work as a Tax Clerk for the town of Burlington working for Brian Curtin. She loved her job and with her outgoing personality it was the perfect role for Lynne. She enjoyed her interaction with the residents of Burlington. Not one to sit idle, during her retirement years Lynne volunteered her time at the Senior Center answering the phones.

Lynne was a loving and supportive mother to her children and was blessed to become a grandmother and great grandmother. She was awaiting the birth of her 10th great grandchild. Lynne’s sister Mary Ellen was her best friend and despite living on opposite coasts of the United States they maintained a close and loving relationship.

Lynne lived a full and active life. When her children were young, they rented a home in Dennisport every summer for their annual vacations. She loved spending time at the beach. Lynne enjoyed dancing and after her husband passed away, she would go to dances with her friends. She loved music and you would always hear music in the Griffin household.   Lynne was an avid bowler and a member of St. Margaret bowling league for many years.

Lynne was known for her upbeat and happy personality. She was a woman who liked to have fun and always put a positive spin on life.

Visiting hours will be held at the Edward V Sullivan Funeral Home, 43 Winn St., Burlington on Friday, Dec. 9 from 4-7pm. Funeral services and burial will be private.

In lieu of flowers, memorials in Lynne’s name may be made to People Helping People, PO Box 343, Burlington, MA 01803.

Share Your Memory of
Madeline
Upload Your Memory View All Memories
Be the first to upload a memory!
Share A Memory