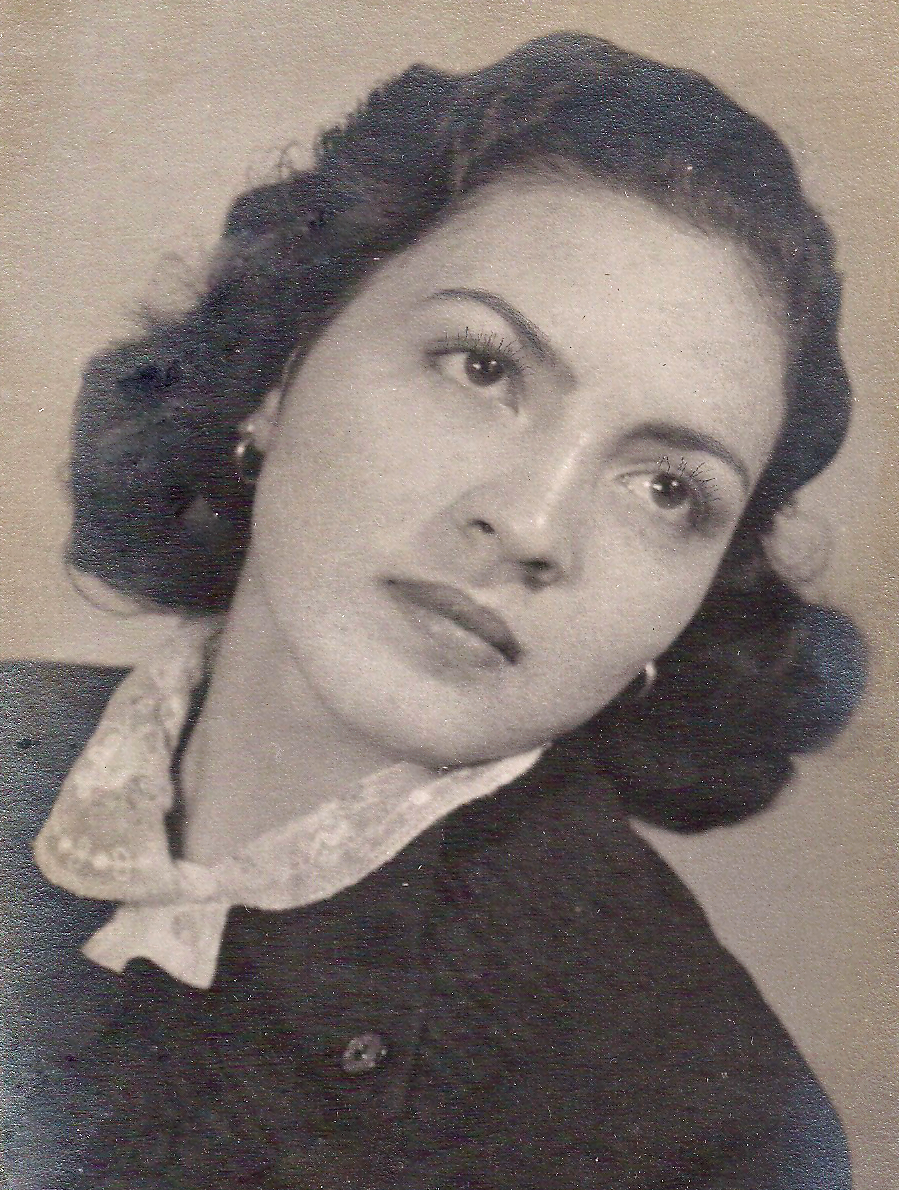 Clicking on the link (above) will bring you to our facebook page (sign-in is NOT required).  A live-stream of the funeral mass will begin shortly before 10am on Tuesday, December 13

Beatriz Ana Gamba, a homemaker and 43-year resident of Burlington, MA passed away after a long illness in her home with her family at her side on Monday night, December 5, 2022.  She was 87 years old.  Beatriz was born in Anapoíma, Colombia.  She was one of 8 children born to Victor and Eleuteria Peñaloza.  She met and married her husband Lorenzo, and started her family in Colombia.

In 1965 Lorenzo immigrated to the United States. Beatriz followed with her 3 children in Oct, 1966.  They lived in Dorchester, MA for 13 years and then purchased their forever home in Burlington in 1979.

Beatriz was the beloved wife of the late Lorenzo Gamba.  She was the loving mother of her late son, Jairo Gamba, her daughter, Gloria Gamba of Burlington, Rodrigo Gamba & his wife Sharon of Niceville, FL.

She was the proud grandmother of Steven, Joseph, and Jacob Gamba.  She was the sister of Victor, Etelvina, Custodia, Aura, Jose, Rosa, and Luis.

In lieu of flowers, memorials in Beatriz’s name may be made to either Meals on Wheels of Burlington, run by Minuteman Senior Services or the Cure Alzheimer’s Fund, where funds are solely used for researching Alzheimer’s Disease.

For obituary, video tribute and livestream of the funeral mass see www.sullivanfuneralhome.net

Share Your Memory of
Beatriz
Upload Your Memory View All Memories
Be the first to upload a memory!
Share A Memory