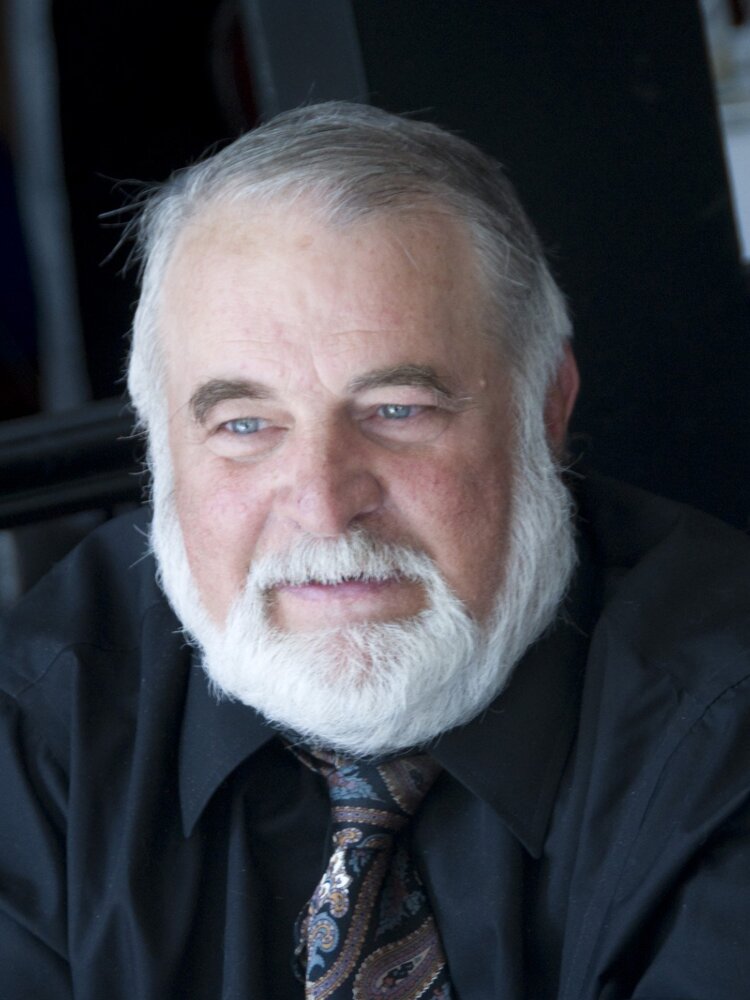 Obituary of Walter I Strang

Walter I. Strang, a veteran of the Vietnam War, passed away at Lahey Hospital in Burlington MA on Sunday, December 4, 2022,  following a brief illness.  The beloved husband of Vicki-Ann Strang (Grogan) was 79 years old.  Walter was born and raised in Cambridge, Massachusetts.  He was the son of the late Matthew and Dorothy Strang of Woburn MA.  After graduating from Cambridge Rindge & Latin High School he served his country in the United States Navy.  Walter was stationed on the USS Hancock.  He was very proud of his service to his country and throughout the years and shared memories of his experiences with his friends and family.  Walter was the recipient of the Navy United Commendation Ribbon, Armed Forces Expeditionary Medal for Vietnam, Vietnam Campaign Medal and the National Defense Service Medal. After completing his service to his country Walter went on to have a long and successful career in Micro Electronic component sales.

It was while vacationing with his brother Richard at Pawtuckaway Lake that he would meet Vicki-Ann Grogan, whose family had a home on the lake.  They married in 1970 and moved to Burlington where they would raise their two children Vicki and Scott.

Wally, Vicki and their children continued their summers at their own family camp on Pawtuckaway Lake.  Many special family memories were made there.  Wally treasured his time at the lake. He was often visited by friends and family members while there.  He was an avid fisherman and high-performance boat enthusiast and shared that passion with his son, Scott.  He also had a love for cars and was very proud of his 1961 Corvette.

Wally was blessed to have three grandchildren that brought him immense joy and happiness.

Wally was known for having a very congenial and likable personality.  He had quick wit and loved to tell a good joke.  Wally will be remembered for his love and devotion to his wife Vicki, his children and his grandchildren.

Wally was the beloved husband of Vicki-Ann (Grogan), loving father of Vicki (Lyn) Strang, of Billerica, Scott Strang and his wife, Christine, of Reading, the proud grandfather of Gregory, Madeleine & Grace. Brother of the late Richard Strang & survived by John Strang & his wife Debbie of Burlington and many godchildren, nieces & nephews.

Visiting hours will be held at the Edward V Sullivan Funeral Home, 43 Winn St., Burlington on Saturday, December 10 from 2-4 p.m.  The visitation will conclude with Military Honors in recognition of his proud service to his country.

In lieu of flowers, memorials in Wally’s name may be made to the Pawtuckaway Lake Improvement Association www.pawtuckawaylake.com

Share Your Memory of
Walter
Upload Your Memory View All Memories
Be the first to upload a memory!
Share A Memory