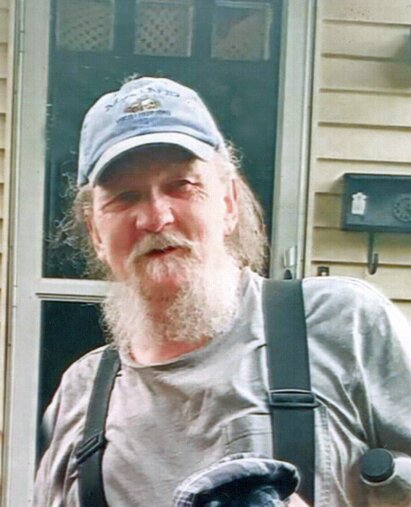 William Charles “Bill” Finn, of Hopkinton, died on November 23, 2022 at the age of 74 after a brave battle with cancer.  Bill had many names; Billy, Bill, Deah, Uncle Bill, Grampy, Dad, and friend.  He will be missed by all for his grouchy, yet loveable nature.

Bill could make or fix anything; a garden for his grandchildren, a Halloween giant spider for his niece and nephew.  Kids and animals loved him.  They could tell his heart was true.  What bothered Bill the most was injustice and unfairness.

We hope Bill rests in peace.  We loved him dearly.

Bill was the devoted husband of Georgia (Cross).  He leaves behind his children, Holly Connell and her husband Ed of Beverly, and Tony Cross of Waltham.  He is survived by his siblings, Charles, and his wife Joyce, of SC, and Claire, and her husband Jim Doyle of Hopkinton.  He is the brother of the late Jimmy Finn, and Margaret Dube.  He is also survived by his brother in law, Paul Dube of ME.  Bill was the proud grandfather of Dera, Brena, and Ricky Billy Connell.

A memorial service will be held in the Spring of 2023.