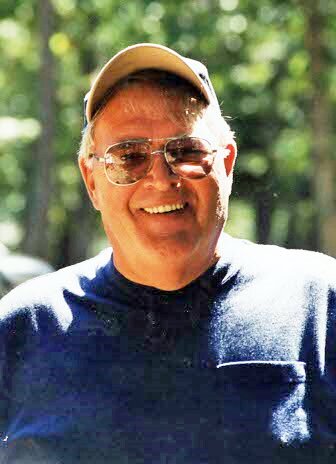 Harry was born in Waltham, Massachusetts on March 6th, 1939. At a young age, Harry and his family moved to Watertown, MA. When he was a senior in high school they moved again to Wilmington, MA. Right after high school Harry joined the Army and served in the Security Operations branch. An avid football player all his life, Harry played on the practice squad for the Boston Patriots after leaving the military. He spent some time pursuing this dream but eventually decided to settle in Burlington, MA where he started a family and raised his two children.

Harry joined the Burlington Police Department in 1969. During his time in the police department, he spent time as an acting sergeant and a member of the pistol team. Harry served the department until 1999 and continued working details until the age of 75. His son, Harry Jr., followed in his father’s footsteps and is currently still serving as a police officer for Burlington.

While raising his family, Harry, along with his friend, Regis Magnus, were the founding fathers of Burlington Pop Warner football. He spent many years as a coach passing on his knowledge of a sport that he held dear.

Harry has been to Africa, Europe, and all over the United States. His favorite place to vacation was at Back Lake in Pittsburg, NH, where he spent quiet days fishing and enjoying nature. In his spare time, Harry loved gardening, fishing, metal detecting, golfing and playing card games.

In 2000, Harry met Dianne while teaching her how to play golf. In 2004, Dianne and Harry married and he took on the role of stepfather to Dianne’s three boys. Harry was a dedicated stepfather, always showing up and supporting his new family in any way necessary. Dianne and Harry spent a lot of time together enjoying their shared interests of gardening, golfing, playing cribbage and more. Their favorite place to vacation was Marco Island, Florida.   Harry will be loved and missed by all.

A Memorial Mass will be held at the Bedford VA Chapel 200 Springs Road, Bedford, on Friday, January 6 at 11:30am.

Burial will be private.

In lieu of flowers, donations in Harry’s name may be made to Bedford VA Hospital, Attn: Voluntary services, 200 Springs Road, Bedford, MA 01730.

Share Your Memory of
Harry
Upload Your Memory View All Memories
Be the first to upload a memory!
Share A Memory