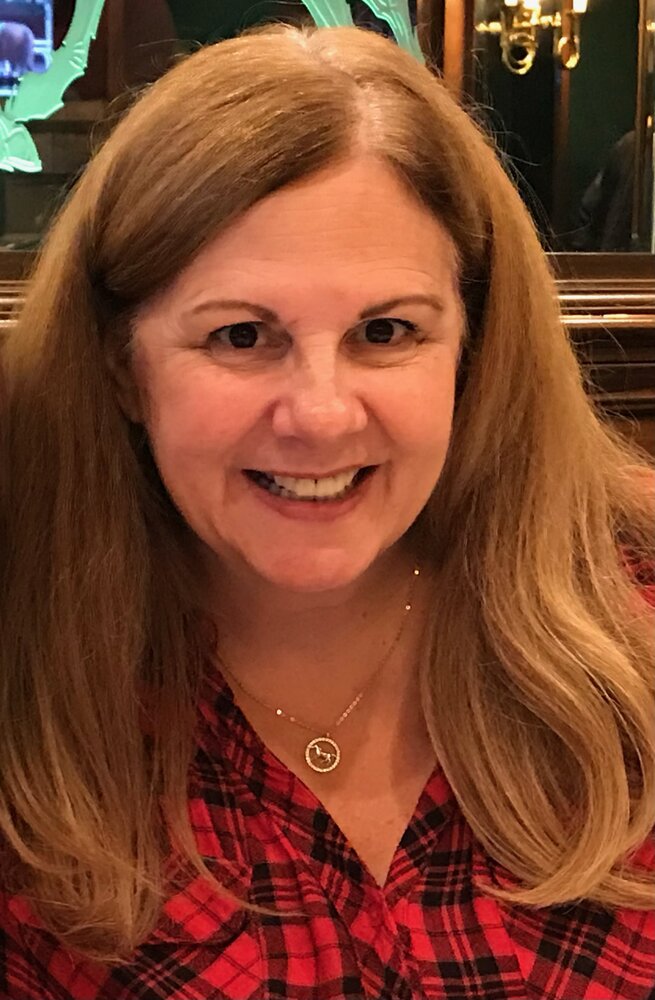 Kathy L. Reardon of Burlington, MA - cherished wife, mother, sister, aunt, and grandmother, passed away peacefully on December 29, 2022 at her home surrounded by her loving family after a courageous six-month battle with cancer. She was 65 years old.

Kathy was born on June 21, 1957 to the late Peter B. Klesaris and Elsie L. Klesaris and was the third of seven children.  Her family moved to Burlington in her early years and she soon built lifelong friendships with kids from around her neighborhood. She had an active childhood consisting of helping her parents and siblings tend to the family’s numerous horses, particularly her favorite pony “Laddie Boy”, participating in 4-H horse shows, and caring for her younger brothers. She graduated with high honors from Burlington High School in the class of 1975 and began further education at Lawrence Memorial Hospital School of Nursing. Shortly after starting nursing school, Kathy met the love of her life, Joe, to whom she married in 1977. Together, they raised four children and recently celebrated their 45th wedding anniversary in November.

Being the devoted mother that she was, parenting took up the majority of Kathy’s time. After her youngest child was born, Kathy quietly returned to nursing school to finish what she started and began her career in nursing. After 25 years in the field, she eventually retired from Lahey Hospital. Kathy was very family-oriented and enjoyed hosting her large family for annual 4th of July, Christmas Eve, and various other gatherings. Once her kids were grown and she became a grandmother, you could often find her spending time with her grandchildren, traveling to the White Mountains with extended family, or to Florida to visit with her parents in the winter. To know Kathy was to love her. Her endearing, calm demeanor made her easy to confide in, and she was always willing to help others or offer sage advice wherever she could.  She will be fondly remembered by everyone who knew her.

Visiting hours will be held at the Edward V. Sullivan Funeral Home, 43 Winn St., Burlington on Tuesday, Jan. 3 from 4-7pm. and Wednesday, Jan. 4 from 9-9:30am. A funeral service will immediately follow at 10am at the Annunciation of the Virgin Mary Greek Orthodox Church, 70 Montvale Ave., Woburn. Burial will take place in Chestnut Hill Cemetery, Burlington.

In lieu of flowers, donations in Kathy’s name can be made to People Helping People of Burlington. https://peoplehelpingpeopleinc.org/

Share Your Memory of
Kathy
Upload Your Memory View All Memories
Be the first to upload a memory!
Share A Memory