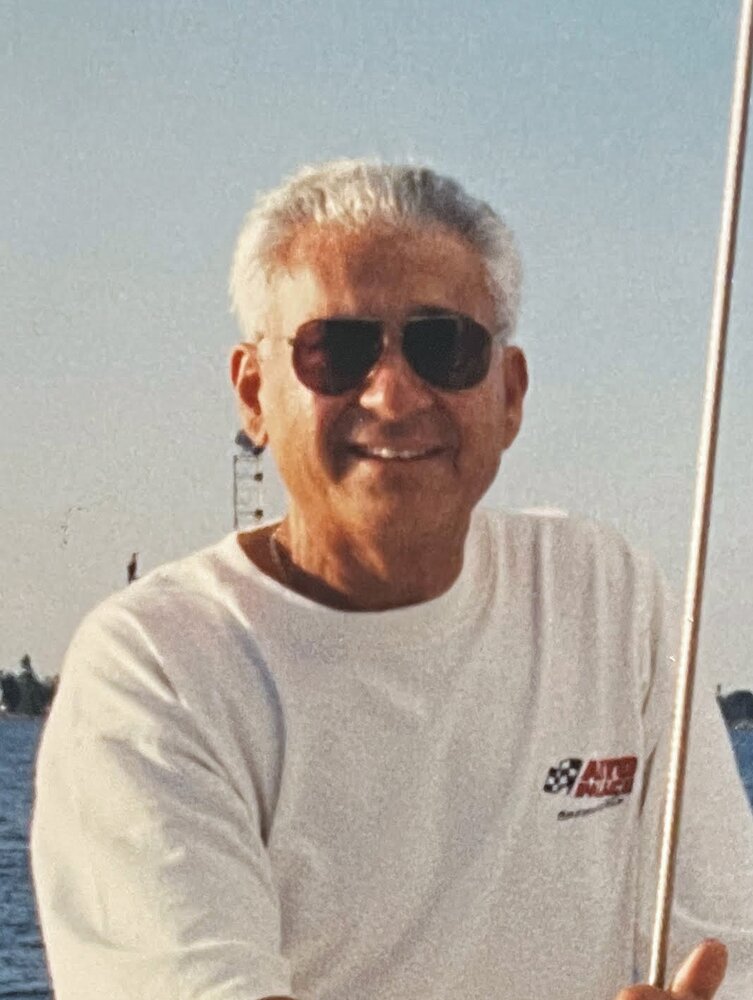 Salvatore “Sal” Zarba a general contractor, passed away on Friday, January 6, 2023 with his family by his side. He was 93 years old. Sal was born in East Boston.  He was one of five children born to Italian immigrants, James and Josephine Zarba.  He lived in East Boston until the age of 9 and then the family moved to Medford.  He was 17 years old when he enlisted in the Army. From an early age, Sal had a natural ability to work with his hands and to understand construction.  Over the years he learned almost all the aspects of building; heavy construction, maintenance, and property management.  He worked on apartments, condominiums, and student residents in Back Bay, Brookline, Brighton, and Allston. He made friends  with celebrities and famous athletes who all knew him by name including Ken Harrelson, Tony Conigliar and Phil Esposito.

Sal resided in Burlington for 35 years.  It was in Burlington that he and his wife Barbara raised their three children.  He helped coach youth hockey and baseball.  He used his carpentry and construction skills to constantly improve his home.  His backyard was like a resort, complete with a pool, large patio, manicured yard, and cabana.  It even had a name, Casa Zarba.  It was the summer gathering spot for family, friends, and his children’s friends.  He loved making his famous homemade pizza and biscotti for everyone.

After he retired, he and Barbara moved to Brandon, Florida for 16 years.  He took a part time job working for the Tampa Bay Lightning which evolved until he became a supervisor in the Concierge level of the club seating.  He was like the mayor, helping with patrons’ requests, greeting season ticket holders, and making the Lightning experience more welcoming and friendly.  When the Lightning won the Stanley Cup, Sal received a Stanley Cup ring.  Just like in Boston, where he was friends with greats, in Florida he became a fan of the Tampa Bay players.  If he was really honest, he was always a loyal Boston sports fan even when he has working for Tampa Bay Lightning. He returned to Massachusetts and lived in Stoneham to be with his family.

Sal’s life revolved around his work and his family.  He worked to give his family the luxuries and opportunities he went without as a child.  He was a proud man who would share his talents and skills with family, friends, and neighbors.  He loved being a grandfather and a great grandfather, and was lovingly called “Papa Sal.”  Sal leaves his family with many wonderful memories and stories . He will be sadly missed, but his legacy will be remembered for generations.

Sal was the beloved husband of Barbara (Berg) Zarba for 70 years.  He was the loving father of Susan Gormady & her husband George of Haverhill, Steven Zarba of Woburn & his fiancee Julie Santassuoso, and Brad Zarba & his wife Kathleen of Memphis, TN.  He was the brother of Ida Saraceno of Marshfield, Theresa Wagar of San Antonio, TX, the late Virginia McCrocklin, and Anthony Zarba.  He was the proud grandfather of Jeffrey Gormady, Ryan Gormady, Hayley Merces, Steven Zarba, Bianca Mahoney, Joseph Zarba, and Breana Alexander.  He was the great grandfather of Jeffrey, Matthew, Emma, Casey, Madison, Marcus, Jason, Gavin, Luke, Josie, and Stella.

Memorials in his name may be made to the Tunnels to Towers Foundation, 22361 Hylan Boulevard, Staten Island, NY 10306.

A Funeral Mass will be held in St. Malachy Church at St. Veronica Parish, www.stveronicama.org, 99 Bedford St., Burlington on Saturday, January 14, 2023 at 10 a.m. The burial will be restricted to only family.

Share Your Memory of
Salvatore
Upload Your Memory View All Memories
Be the first to upload a memory!
Share A Memory